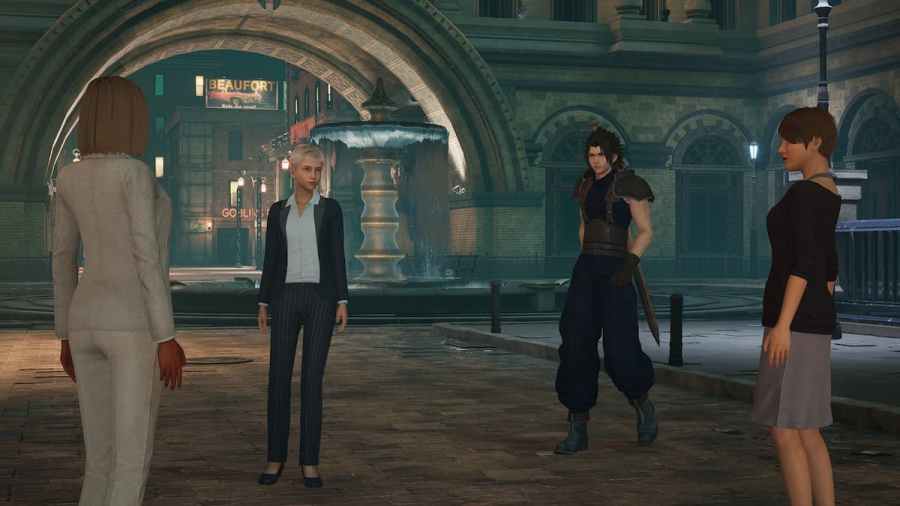 Zack will be faced with various decisions as you go through the story. These are ultimately up to you, but we consider them from Zack's perspective. One decision you'll need to make is whether you let the secret reporter go in Midgar or report him. This may leave you wondering whether you should report the reporter or let the reporter go in Final Fantasy VII Crisis Core.

We recommend letting the reporter go rather than reporting him. This decision doesn't impact the story of Final Fantasy VII Crisis Core much but can provide a small bonus if you do not report the reporter. It is also a nice gesture that Zack would likely do himself.

Related: What happens to Cissnei in Crisis Core?

What happens if you report the reporter or let him go in Crisis Core?

There are two outcomes concerning the reporter in Final Fantasy VII Crisis Core. If you report him, you will not see the reporter again. However, if you do not report him, he will show his gratitude by offering to send you free mail. This is primarily secret information that Shinra otherwise wouldn't want the public to know.

Ultimately, you do not miss out on much besides information and lore by reporting the reporter. If you want to learn more about the world of Final Fantasy VII Crisis Core, we recommend letting him be. Or if you prefer to have less mail, simply report him and be on your way.

Should you report the reporter or let him go in Crisis Core?