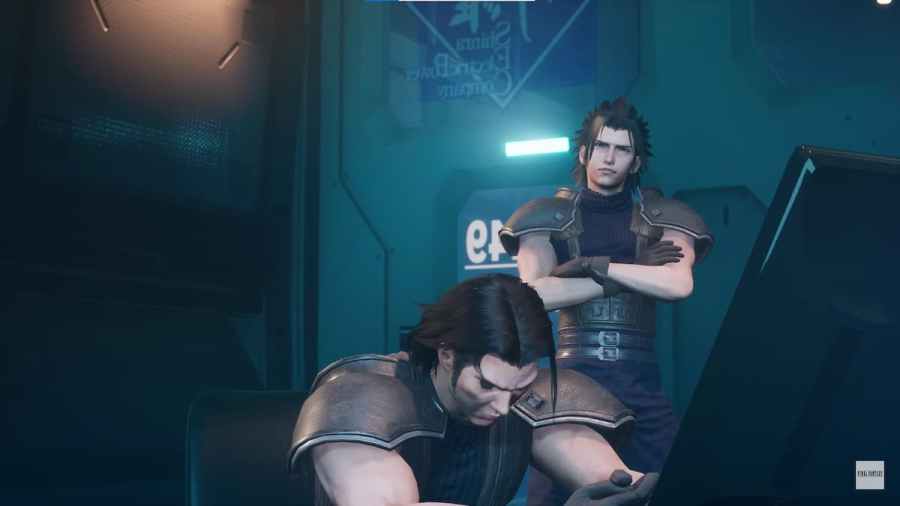 Final Fantasy VII is one of the most popular games ever made, so it's no wonder Crisis Core lets fans have more fun with the cast. The game takes place before the events of the original FFVII, allowing players to see Sephiroth and Zack in a new light. If you love the new or old faces, you can choose to have Zack show your support by joining a fan club.

Should You Join Fan Club Genesis or Angeal in FF7 Crisis Core?

There are five fan clubs you'll have the chance to join. The Keepers of Honor for Angeal, Red Leather and Study Group for Genesis, the Silver Elite for Sephiroth, and Zack's own club. When you join a fan club, you'll get a bunch of insider information on the character of your choice. Joining them mostly gets you some emails, but there are two ways the system affects gameplay.

Related: How to beat Ifrit in Crisis Core

You'll encounter Angeal's club and the two conflicting Genesis groups early in the game. To join the One-Winged Angel's fan club, you'll have to answer a Sephiroth fan club quiz first. The first gameplay element comes when you encounter the Study Group leader in Chapter 4. You just have to talk to her to unlock Mission 2-1-2.

If you want Zack to have his own fan club, you can make that happen. You'll have to defeat 30 enemies in the Junon Perimeter during Chapter 7, then take the car ride to meet Cissnei. She'll mention to Zack that he has fans. Join Zack's unnamed fan club in Chapter 8 by talking to the front desk receptionist at the Shinra Building.

If you want Zack's fan club to grow as big as possible, you'll have to take some extra steps. First, you'll need to bring a child to his mother in Chapter 8. You'll find the kid alone in Sector 8 and his mother at the train station. Then you'll have to talk to the leaders of Red Leather and Study Group and convince them to join together. You'll then have to join the Silver Elite. Do all this, and you'll see the group ballooning to over 100,000 members.

Fan clubs are just a fun way to get additional background details about your favorite characters. Feel free to join all of them to see their emails, then complete the necessary missions to bring them together under Zack's banner.

What does joining a fan club do in Crisis Core?