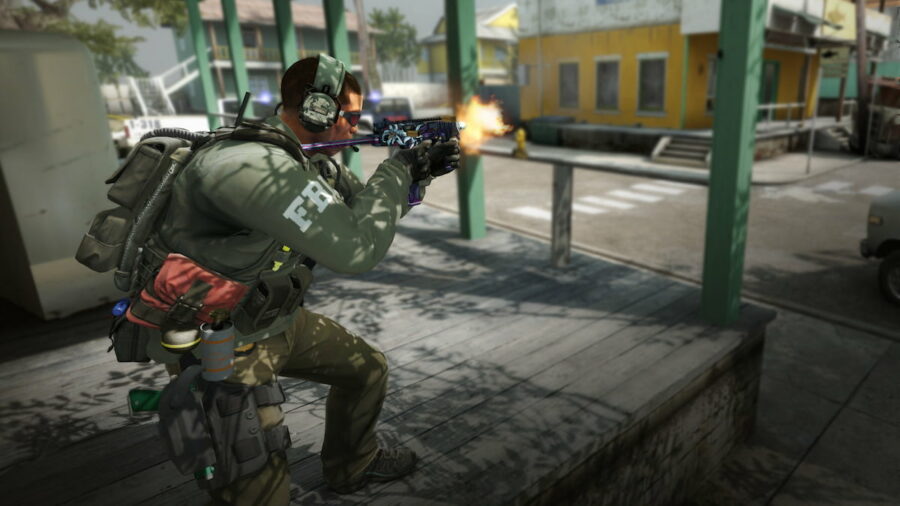 Every popular online multiplayer will face some server issues. It's impossible for any game to consistently have perfect server connections, especially for games with large player bases. Server issues become a real problem for games with large esports scenes like Counter-Strike: Global Offensive. When CSGO goes down, many esports players lose the capability to train and hold everything back. The servers for CSGO will occasionally go down during high-level players, but is it down right now?

Is Counter-Strike: Global Offensive down?

At this time, Counter-Strike: Global Offensive is currently down on Steam. The servers' problems are usually only fixed on the developers' end, and there aren't many things players can do to fix the problems. There are some simple troubleshooting problems you can test out to try to see if that will make the game playable again.

One troubleshoot solution is disconnecting your router and/or modem and reconnecting them. Doing this will restart your internet and potentially fix the issues. If that doesn't work, try restarting your PC or exiting out of Steam. If neither of these troubleshoots work then there isn't more you can do other than wait. Server problems are usually fixed by the developers, but they often take time. You can check the status of the servers to see when the servers become fixed.

How to check CSGO server status

Is CSGO down? How to check CSGO server status