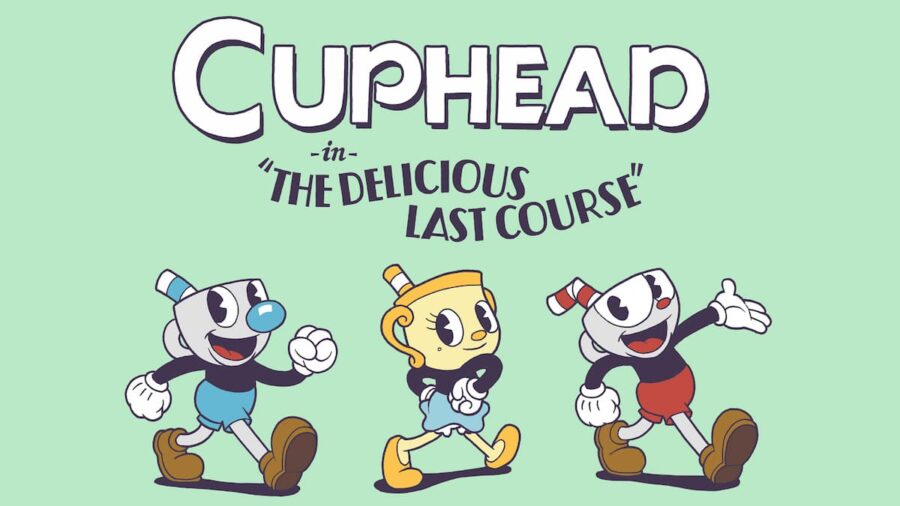 Despite Cuphead's brutal difficulty, fans immediately wanted more of the title. Fortunately, the Delicious Last Course was announced as DLC and would give players more levels and bosses to fight. But this may leave you wondering how many bosses are in the Cuphead DLC.

How many bosses are in the Cuphead Delicious Last Course DLC?

Related: How to solve the graveyard puzzle – Cuphead

Of these bosses, the last six are considered optional bosses and have specific requirements to unlock them. While they are not necessary, any Cuphead fan worth their salt will want to challenge and defeat them. The DLC bosses are a true test of your platforming and shooting skills.

For more information on Cuphead, check out Best Weapons and Abilities in Cuphead and How to unlock All Secret Achievements in Cuphead on Pro Game Guides.

How many bosses are in the Cuphead DLC?