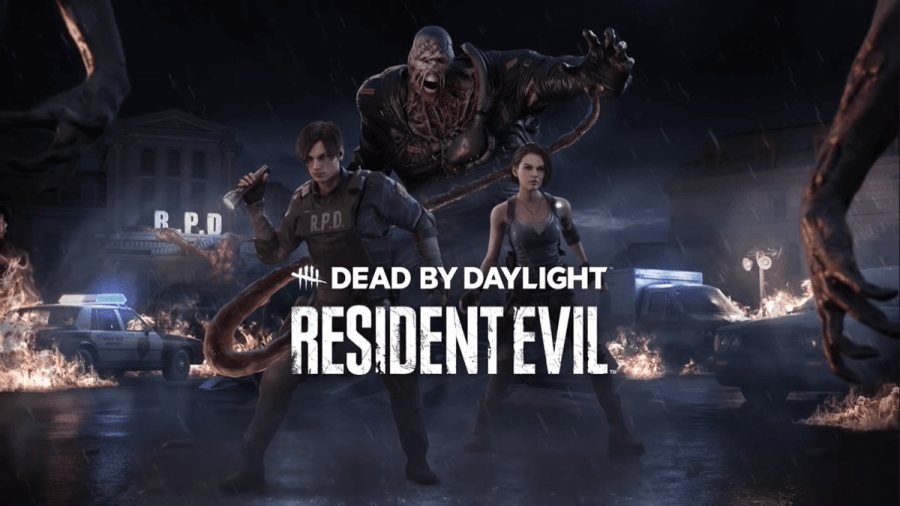 It has been revealed that the next chapter of Dead by Daylight will feature a Killer and two Survivors from the hit horror series Resident Evil. In the guide below, we cover everything there is to know about The Tyrant, Leon, and Jill, the three featured characters being dropped on June 15th!

The Tyrant's primary Special Power is the ability to infect Survivors with the T-Virus, the disease destroying the world in the Resident Evil series. It causes the Survivors to cough, making them much easier to find. This can be done by hitting them with his Special Attack Tentacle Strike or by using his Zombies to hunt the Survivors down when he's focusing on something else.

Jill is one of the most popular Resident Evil characters, and she has been in the series since its early days. Her perks focus on her survivability and resourcefulness in dire situations.

Leon is also from the early days of Resident Evil. His perks focus on his ability to maintain poise under pressure and his crafting and technical knowledge.

That's all there is to know about the Perks so far! We expect some changes before the official release, so be sure to check back for updates!