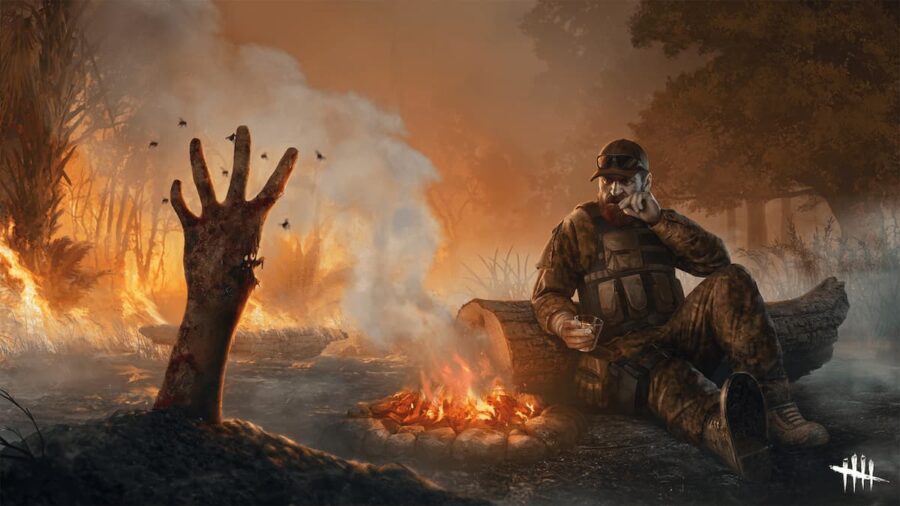 Dead by Daylight has undoubtedly cornered the market on asymmetrical 4v1 gameplay. But just because something has proven itself to be the best doesn't mean that players can't entertain others in the genre. Here's a look at some of the best games that capture the spirit of Dead by Daylight.

Friday the 13th: The Game

Friday the 13th: The Game features one of the most notorious killers known to all horror fans, Jason Voorhees. Four players take on the teen persona of Camp Crystal Lake counselors as they try to survive the night against the relentless killer. Their objective is to find parts of a car scattered about the campground in order to escape. The player who gets to play as Jason must hunt down each of the counselors to win the round. While it doesn't have the variety of Dead by Daylight, it has one of horror's biggest stars.

Related: What is The Dredge in Dead By Daylight? New Killer perks, abilities, & release date!

Are you a fan of the many different ghost-hunting shows on TV? Have you ever wanted to track down a ghost in a haunted house? If you've answered yes to either of those questions, then Phasmophobia is the game for you. Four players enter one of the many different maps ranging from a suburban home to an abandoned asylum to find evidence of the ghost haunting the location. Making this title even better is its full VR support!

Giving off more of a Saw vibe, Deceit takes place in a mysterious asylum. Players wake to hear a strange voice speaking and see that five other people surround them. Upon realizing that two of the party have been infected with a virus, players will try to escape their circumstances to survive. Infected players consume blood to transform into their fully infected state during the Blackout Stage. This is when the lights turn off in the asylum, enabling the infected to hunt down the innocent players. During this time, players can group up to try and create power. But in some instances, it is best to run and stay out of the way of the infected!

Related: Dead By Daylight is getting an Attack on Titan crossover

Four small-town teens are put up against some of horror's most iconic monsters brought to life from the confines of their VHS tapes. While the formula is similar to Dead by Daylight, the brutality of the teens and their ability to fight back is a step above the Survivors in Dead by Daylight. Rather than spamming a flashlight in the Killer's face, these teens are able to use makeshift flamethrowers. It looks like the monster might be the one who needs to hide in VHS.

Similar in its design to Dead by Daylight, Identity V could be its horror game twin! With four Survivors against one Hunter, the Survivors must complete objectives before they're hunted down by the Hunter. In Identity V, Survivors must decode cipher machines that are incredibly similar to Dead by Daylight's Generators. The Hunter must track down the Survivors and strap them to a rocket chair. This scenario versus being put on a meathook is debatable in terms of severity.

Ash is back, baby! Joined by iconic heroes and villains from the Evil Dead franchise, Ash and crew must push back the forces of evil that are the Deadites. Bruce Campbell and other stars lend their voices to these classic characters as they skirmish in chaotic 4v4 PvP. Our heroes must seal the breech between worlds while the Deadites work to stop them and take over Earth. While Evil Dead: The Game does not play quite like Dead by Deadlight, they certainly share an aesthetic appeal!

For more Dead by Daylight goodies, check out The Hottest Dead By Daylight Killer Tier List on Pro Game Guides.