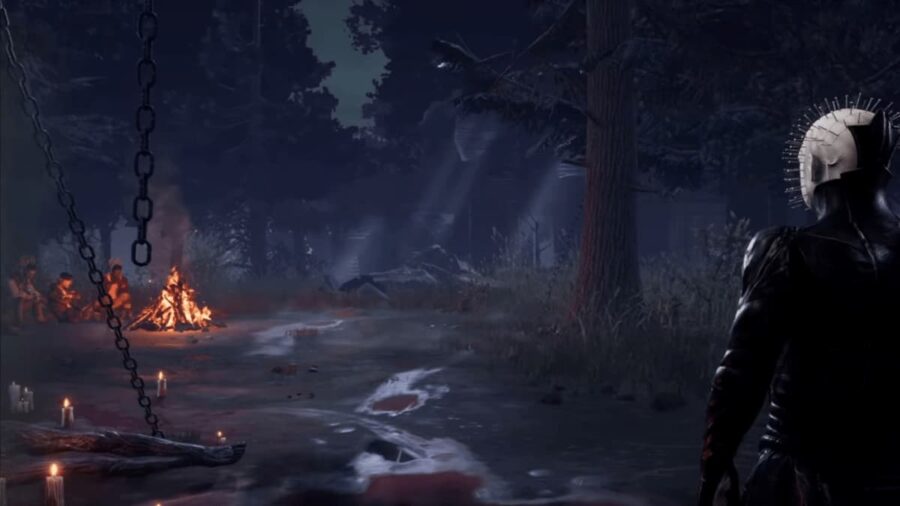 Dead by Daylight has released its newest Killer, Pinhead; complete from the horror series, Hellraiser and straight onto the maps of this seriously addicting horror game. He's got his hands on the other Killers' Perks, and knows exactly how to use them!

Pinhead's ability, Summons of Pain just works like a charm with these other top-tiered Killer Perks; especially the Hex Perks. This build not only covers the map from head to toe, but also secures the horrible fate of all Survivors in the game with one tap. Check out our best Pinhead Builds in Dead by Daylight.

Related: All Pinhead (Cenobite) Perks and Abilities in Dead by Daylight

Pinhead's Summons of Pain brings forth a nasty chain that guides its way towards the Survivor, decreases their movement speed and enables them to leave through the exit gates. The Hex Perks work well together by basically dominating in map control and revealing the aura's of Survivors. Pinhead's Summons of Pain chain and the Hex's clutch assists in granting the Killers' with the locations of the Survivors, leads to a one-hitter-quitter Killer build situation.

Enter some codes and get free stuff! Don't forget to check out our list of Dead by Daylight Codes (September 2021) – Free DBD Bloodpoints!