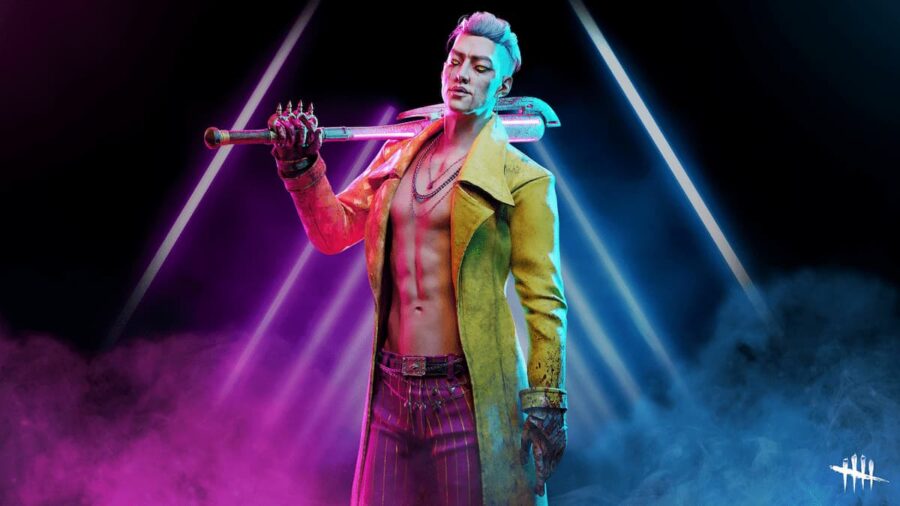 The notorious Ji-Woon Hak, or The Trickster, is known worldwide for his hit songs and top-notch kill skills in Dead by Daylight (DBD). While The Trickster savagely sacrifices the Survivors, all in the name of art, this build will depict the infamous Killer's most supreme art endeavor to date.

Along with the Killer Perks below, players can use the Ultra Rare Showstopper Add-on, Iridescent Photocard to inflict Survivors with the Exposed status effect when their Laceration Meter is two or one Blade Hits away from the maximum. The Rare Showstopper Add-on, Bloody Boa is another good choice for this build, giving players a number of pockets concealed within a boa that The Trickster dangles around his victim's slashed necks, and eight extra blades to work with.

Related: Does Dead By Daylight have Cross Progression?

Browse the PGG site to catch up on all DBD news, guides, and lists! In the meantime, check out our guide on The Dead by Daylight Halloween Event and our Dead By Daylight Hex Perk Tier List.

All Shrine Locations in Grim Dawn