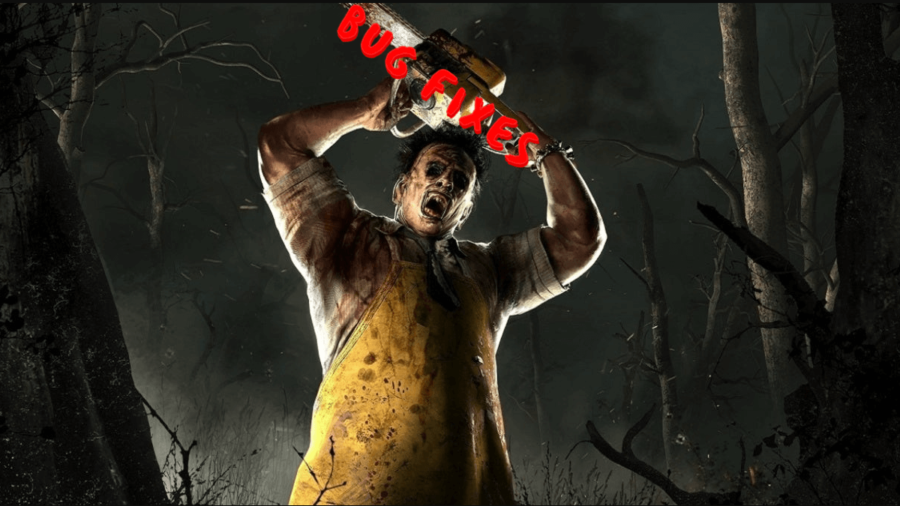 The newest patch for Dead by Daylight was just released, and with it comes several fixes to the recent 4.5.0 mid-chapter update! These were much-needed changes to fix glitches that were causing problems for many players. Check out the overview below!

As a patch to a patch, this update does not provide a lot in the way of content. Instead, it focuses on improving some of the game mechanics they changed in the previous major update.

Related: How to Turn On Chat Filters in Dead by Daylight - Pro Game Guides

As a new update, we've always got to give them time to fix the glitches! This patch just proves they're working on it!

Want to see what changes were made in 4.5.0? Check out our overview of the Mid-Chapter Update!

How to get Iridescent Shards in Dead by Daylight