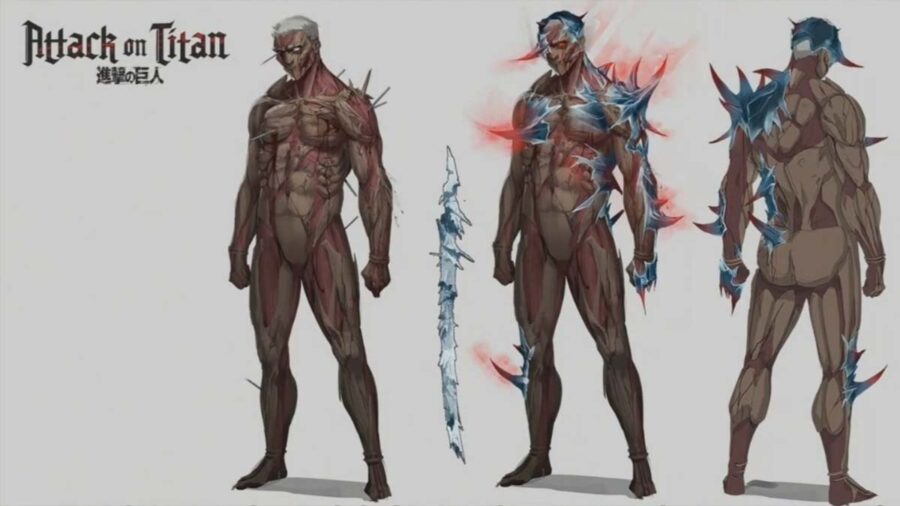 Behaviour Interactive and its hit title, Dead by Daylight, continue to implement impressive crossovers and tie-ins. One collaboration few expected was the inclusion of several prominent Titans and characters from the acclaimed Attack on Titan series. One of the more prominent skins featured is the Armored Titan skin for the ancient demon, the Oni.

The Armored Titan skin can be acquired for 1485 Auric Cells. These are the in-game currency that require real-world money to purchase. It's the equivalent of roughly $15, with Auric Cell bundles being sold for 1100 Auric Cells at $10 and 2250 Auric Cells at $20, respectively.

There are a total of 10 Attack on Titan skins in Dead by Daylight. Both Killer skins are 1485 Auric Cells while the Survivor skins are 1080 Auric Cells. There are plenty of options, so fans of either series should find something they like in the collection: