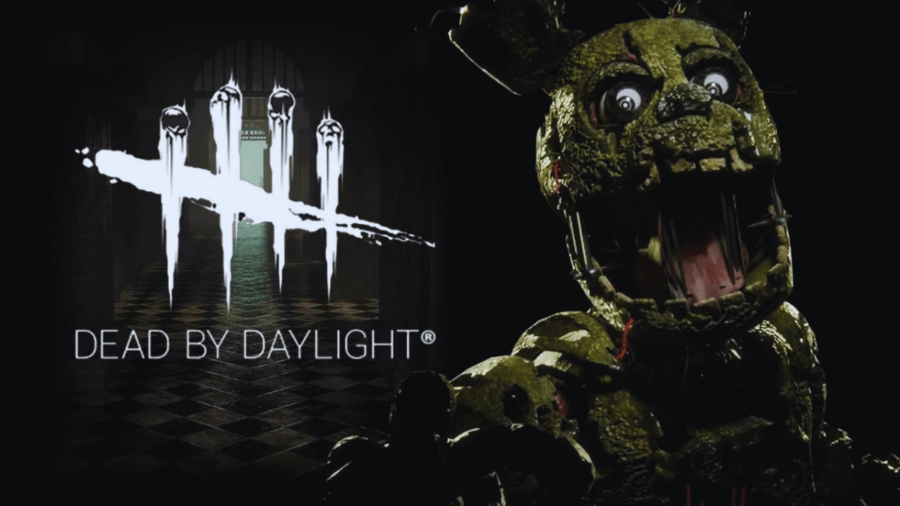 Both Five Nights at Freddy's and Dead by Daylight have strong and faithful fanbases that look forward to each game update. There are people from within these communities who would love a FNAF and DbD crossover and have been campaigning to see one for years. Is it finally here?

Players have been trying to convince the developers over at Behaviour Interactive, who makes Dead by Daylight, to include Springtrap from Five Nights at Freddy's into the killer roster. Not long ago, a concept trailer was released that had fans excited at the prospect of it finally happening. However, the idea remains just a fan concept for now.

There is no official word on Springtrap joining the existing killers list as of yet. You can find the concept video below:

Related: Does Dead by Daylight Have Voice Chat?

One of the latest reveals for a new killer had fans thinking that the animatronic was finally going to join the team after reading clues in a teaser video. However, it was only the announcement teaser for Pinhead from Hellraiser. It still remains to be seen as to whether the two franchises will ever collaborate on a Fazbear bear coming in for some fun.

Until then, we will just have to wait and see whether he makes an appearance. But as they say, never say never!

Looking for more Dead by Daylight content? Why not check out the best Pinhead builds?