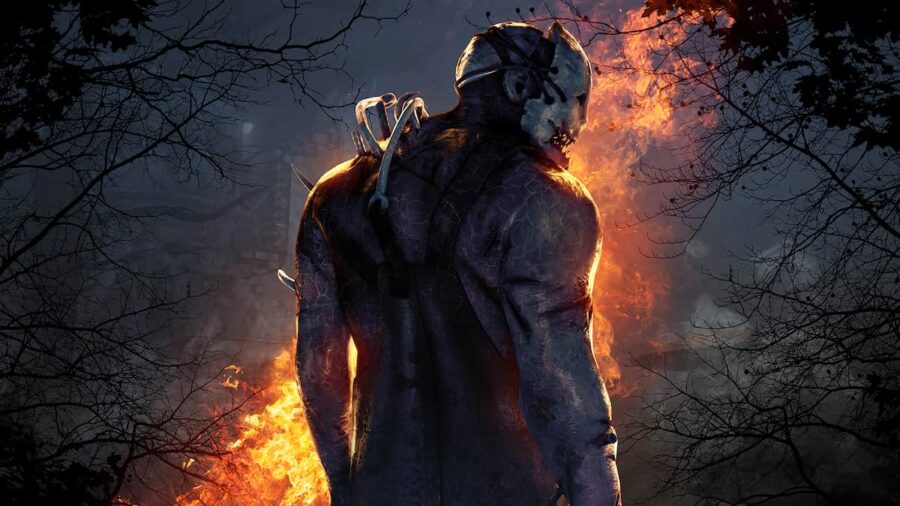 Dead by Daylight is the 2016 asymmetric survival horror game that pits four survivors against one killer in a creepy and volatile map setting. It's an absolute blast to play with friends and is always being updated with new content. So who is behind this spooky title? It is none other than Behaviour Interactive. The Montreal-based studio is no stranger to video game development as they have been an official studio since 1992, just under different names at that time.

In addition to their highly successful title, Dead by Daylight, Behaviour Interactive also developed a few more original games of their own.

Besides the main PC and console release, Dead by Daylight also launched a mobile version of the horror game in 2020. It is still multiplayer and can be played on the go.

Related: Does Dead By Daylight have Cross Progression?

Game of Thrones: Beyond the Wall

This is a mobile adventure RPG, set in the world of HBO's Game of Thrones, starring many of the series leading characters. It was released in 2020 as well.

This is a farming/builder mobile game in which you build your own castle by mining, discovering, and collecting resources. It was released in March of 2020.

Behaviour Interactive has also partnered and collaborated with some of the biggest development studios on games like Tony Hawk: Pro Skater 1+2, Dirt 5, Far Cry 5, and Halo: The Master Chief Collection. In the past, they have also worked on Gears 5, Dishonored, Fallout 4, and Wolfenstein: The New Order.