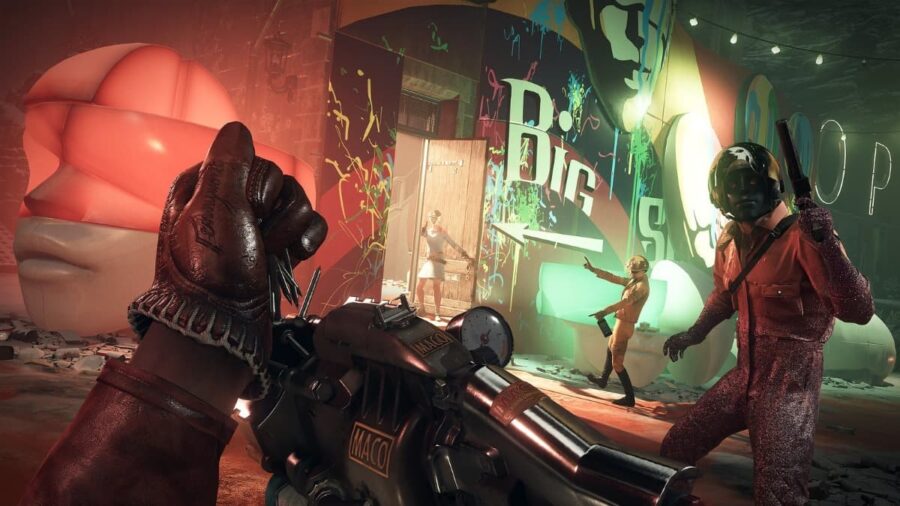 Throughout the course of Deathloop, Colt has a rival assassin, Julianna Blake, targeting him. If she succeeds in killing him, that ends his current time loop, forcing him to start the day again. Not only is this rival assassin part of the story, but she's also controlled by an opposing player, making the rivalry even tenser.

There are even trophies for taking out your rival assassin. Taking out your adversary as both Colt and Julianna grants players a trophy for their efforts. The trophy descriptions are listed below:

Nowhere To Run To-Take out an invading Julianna while playing as Colt.

Nowhere To Hide-While playing as Julianna, cross Colt off your kill list.

Related: What do you lose upon death or time loop reset in Deathloop?

Users can play as Colt from the beginning, but to play as Julianna, players need to make it through the game's tutorial as Colt. When playing as Julianna, it's important to remember that Colt has multiple lives and needs to be executed until he's out of revives.

Colt players should be aware that Julianna also possesses powers and abilities akin to his own and will use them to dispose of him.

For more on Deathloop, check out our other guides, like What are Trinkets in Deathloop – What do they do? Here on Pro Game Guides.

How to use the Hackamajig in Deathloop

How to fix Deathloop from not launching on Steam?

Where to find Charlie and Fia’s photograph location at Fristad Rock?

What does Focus do in Deathloop?

Should you listen to the floating text that appears in Deathloop?