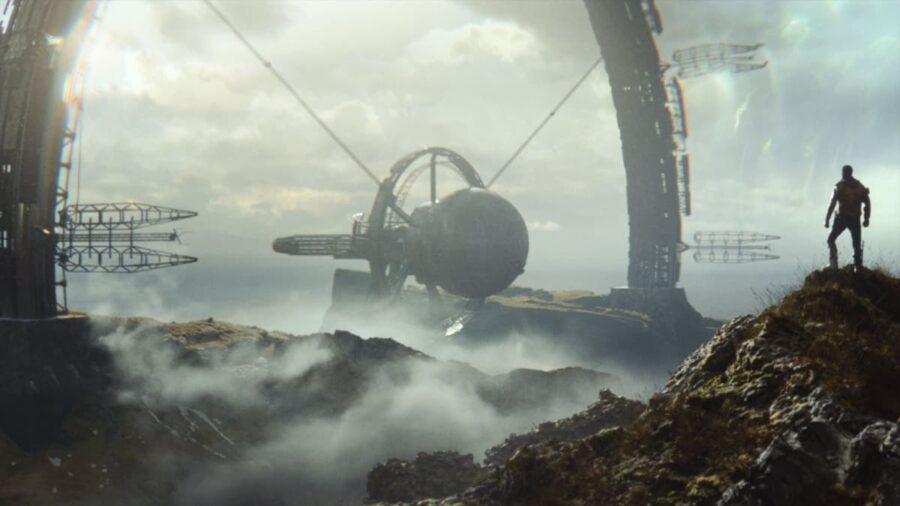 Colt’s time in Blackreef is filled with several stopgaps from the Visionaries aiming to keep the mysterious island. He’ll have to use his tools and information to bypass security. Knowing where to find the codes to some of the game's locked doors is crucial to player progression.

The code to the gate that leads players out of Updaam can be found on the back of the postcard attached to the Hackamajig Colt found at the beginning of his time in Blackreef. The voices speaking to Colt over the course of the story will eventually tell him this. Keep playing normally until prompted to inspect the postcard.

Related: How to get more power to ignite the Rocket Engine in Deathloop?

Once Colt knows where to find the code, players can inspect the postcard in their inventory. Now, once Colt approaches the door leading into Blackreef’s next sector, players can input the code automatically because Colt now knows it or input it manually to reach the next area of the game.

With several targets standing between Colt and freedom, he’ll have plenty of gates to take down and unlock on his lonely crusade.