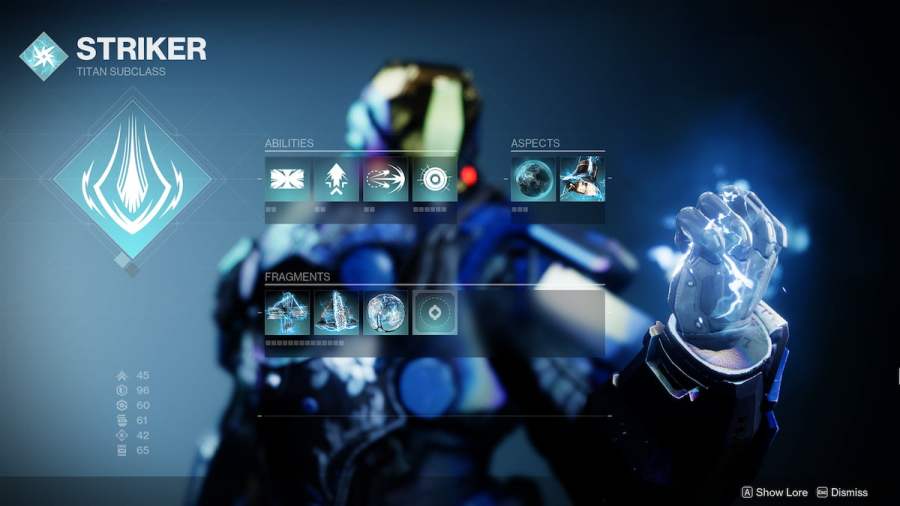 Arc 3.0 has finally received its rework in Destiny 2 after much waiting. Void 3.0 and Solar 3.0 were fairly well received. Just how does Arc stack up? Let's take a look.

Where to find all Destiny 2 Arc 3.0 Aspects and Fragments

All classes will have their Aspects unlocked and ready to go. Heading to Ikora at the Tower will unlock the remaining fragments, much as it did with the previous 3.0 reworks. Each class has unique Aspects, whereas the Fragments are shared.

Related: How to claim Gift of the Thunder Gods in Destiny 2

Related: How to get the Season of Plunder Season Pass in Destiny 2

For more Destiny 2 goodies, check out What Fortnite Armors are coming to Destiny 2? on Pro Game Guides.

All Arc 3.0 Aspects and Fragments in Destiny 2