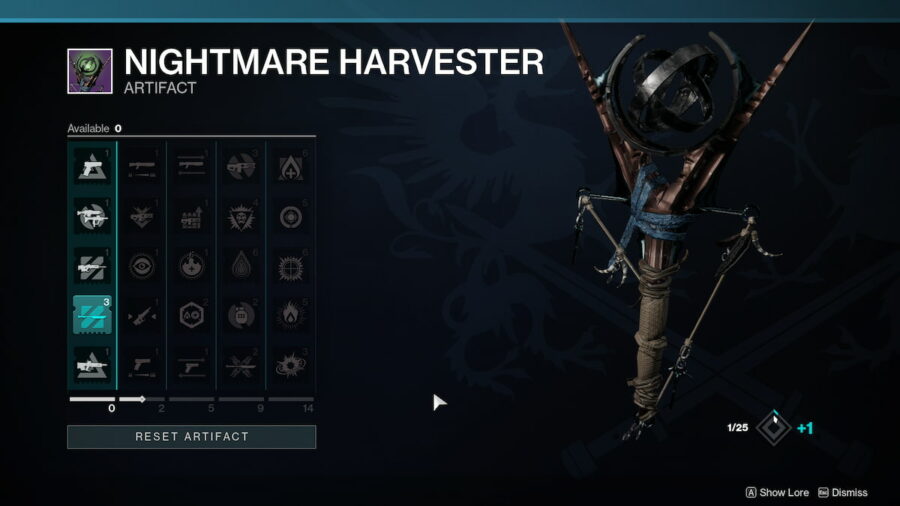 It's a new season in Destiny 2 and that can only mean a new Seasonal Artifact replete with new mods. Here's a rundown of what to acquire over the next 90 days.

Season of the Haunted Mods

For more Destiny 2 goodies, check out How to get Adroit Element in Destiny 2 on Pro Game Guides.

All Champion & Artifact Mods in Destiny 2 Season of the Haunted