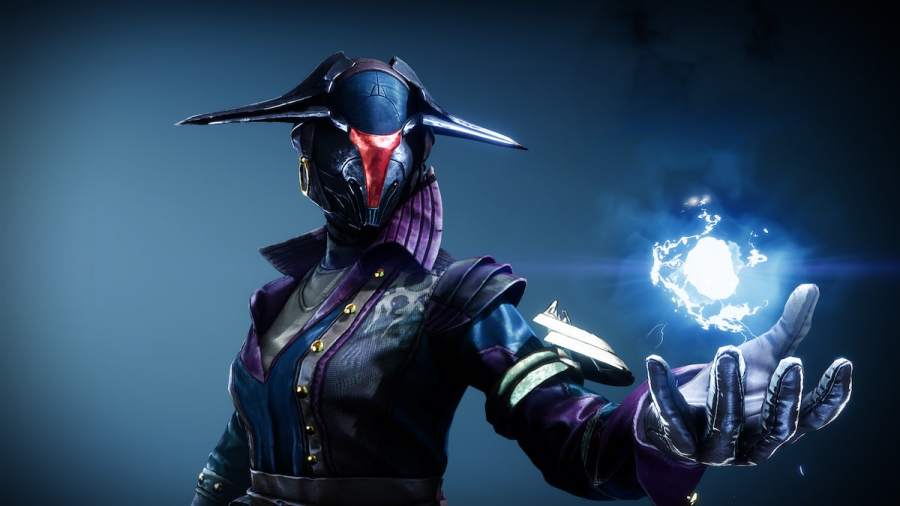 Warlocks are the embodiment of space magic in the world of Destiny 2. Their mastery of the arcane and elements makes them a force to be reckoned with. Arc 3.0 enhances their already lethal electric capabilities. This build is focused on debuffing enemies and keeping abilities on a constant cooldown. Weapons and armor are interchangeable, but we've listed them in our preferred order for this build.

What is the best Arc build for Warlocks?

For more Destiny 2 goodies, check out All Warlock Arc 3.0 Abilities in Destiny 2 on Pro Game Guides.