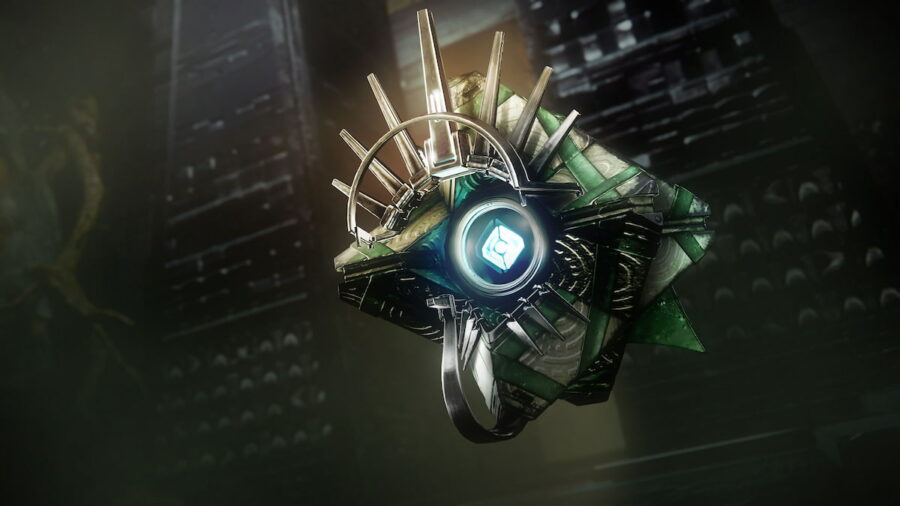 Vow of the Disciple Loadouts

Related: How to get the Divinity Trace Rifle in Destiny 2

With Void being as strong as it is in The Witch Queen, it's a safe bet to lean into it with Hunters and Titans. The Warlock is still relegated to the damage-phase buff with Well of Radiance, and it's good to bring two or three along.

This guide serves as a baseline for what to bring and allows players to react appropriately to nearly any situation. While there aren't any hard-and-fast rules on what to bring to any raid, there is almost always a meta that develops and evolves. It will be interesting to see how it changes as Arc and Solar 3.0 roll out.

Best Raid Builds for Destiny 2 Vow of the Disciple