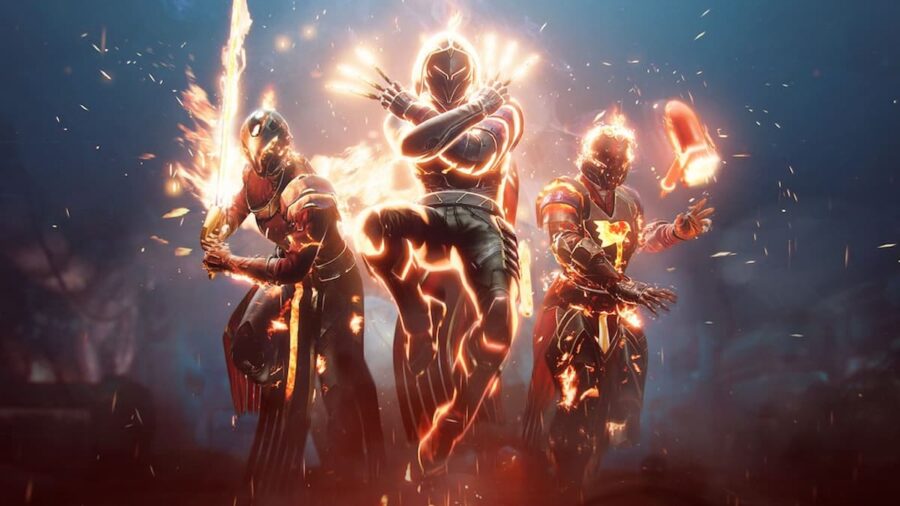 Solar 3.0 hasn't been as spicey as Bungie would have liked. As such, the Destiny 2 developer outlined some changes coming with Hotfix 4.1.0.2. The changes impact Titans and Warlocks and are set to go live on June 7, 2022.

What is changing with Solar 3.0?

Related: How to get the Terminal Velocity Emblem in Destiny 2

Since the Solar 3.0 release, the community has had mixed reviews of the rework. Titans will finally see some viability to the Burning Maul, and Warlocks are poised to become healing gods once more.

For more Destiny 2 goodies, check out Where to find Excavation Site XII in Destiny 2? on Pro Game Guides.

Changes coming to Solar 3.0 in Destiny 2