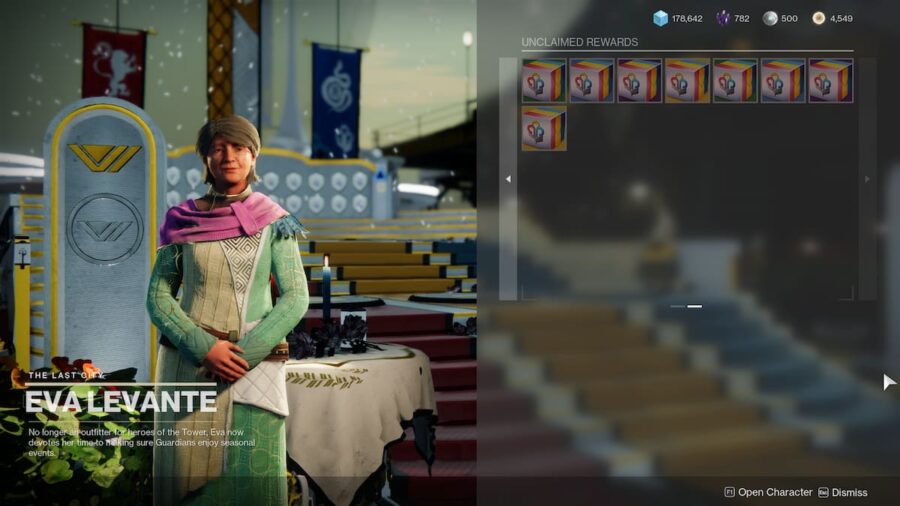 Once Guardians wrap up Eva Levante's introductory quest for this year's Solstice, they'll get another quest that will go more in-depth on upgrading their shiny new Candescent armor. It keeps the training wheels on for a bit longer, and this is much appreciated due to the complexity of the reworked event and armor upgrade system.

How long is 'A Guardian in Shining Armor' questline in Destiny 2?

Overall, this quest isn't that long. At six steps, it can be completed by running an activity like a Strike twice, a Bonfire Bash run, and then two Triumphs checked off from the Event Card. Because it is reliant on collecting the Kindling from Triumphs, be sure to not collect the Kindling or go full bore into the Event Card until this quest is completed.

Related: How to claim rewards in Bonfire Bash in Destiny 2

For more Destiny 2 goodies, check out How to get Kindling – Destiny 2 Solstice 2022 on Pro Game Guides.