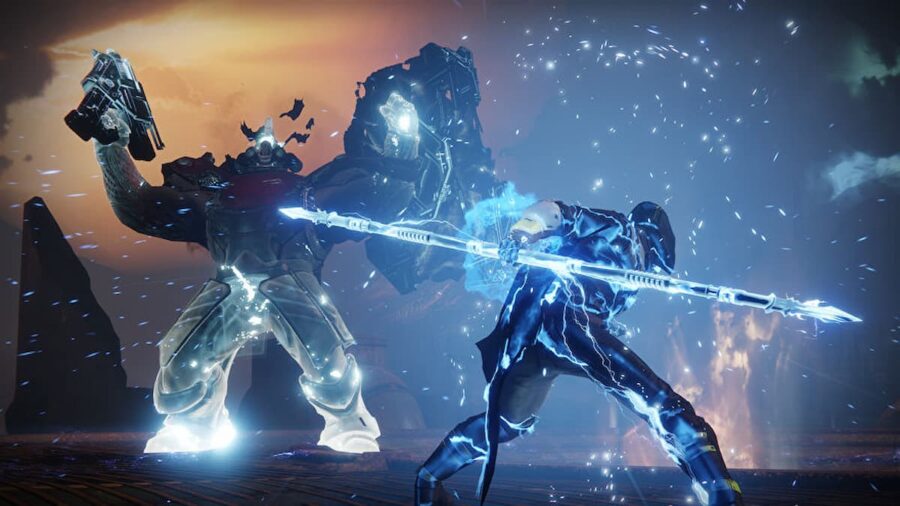 Arc is the last of the original Light subclasses to receive the 3.0 overhaul and is one of the most anticipated features of Season 18. After Void 3.0 and Solar 3.0 were so positively received, it was only a matter of time until Bungie gave Arc the same love. Here's everything we know about the general Arc 3.0 changes and how each class is being reworked.

Finally, Arc 3.0 will also bring back the Blink movement mode for Arc Hunters. The Blink ability will also include a baseline buff for any class with access to it, like Void Warlocks.

Related: What is the Garden of Salvation? – Destiny 2 Raid Lore