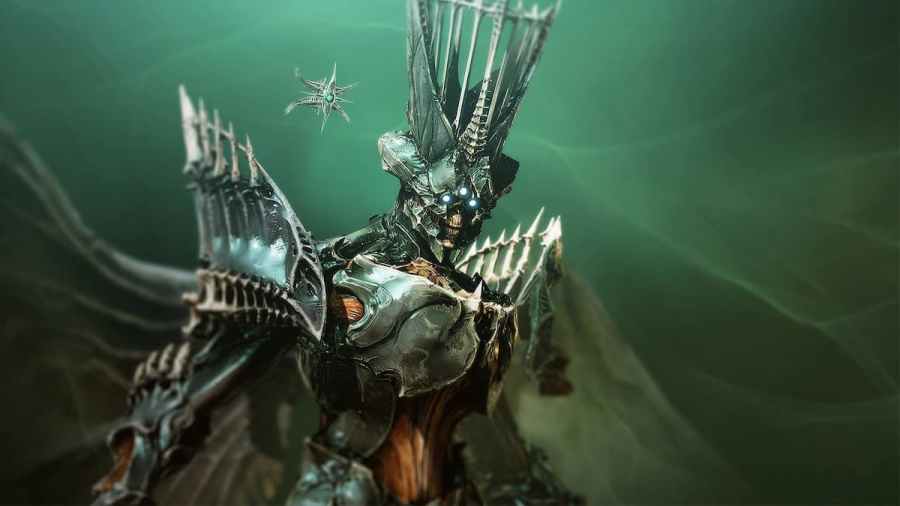 Bungie is dropping a new raid shortly after the release of Season 18 in Destiny 2. While we don't know the specific raid at the time of this writing, we know it will be a reprised Destiny raid. Currently, speculation is leaning heavily towards it being King's Fall or Wrath of the Machine. Fortunately, no matter the raid, the prep work is about the same.

When does the Season 18 raid start?

A lot of the Seasonal Artifact Mods buff the abilities of machine guns. Having a collection of different machine guns and speccing into them seems prudent. We recommend Thunderlord, Commemoration, Seventh Seraph SAW, Recurrent Impact, and Fixed Odds. These cover each of the elements and an Exotic.

Otherwise, scout rifles are preferred in Wrath of the Machine, and you'll want something capable of doing big damage for the final encounter of King's Fall. Prepare to feed the Divinity debuff to Oryx should he be foolish enough to show his face again.

Related: How to get the Starbirth emblem Twitch reward in Destiny 2

Bounty hoarding is always key to getting a jump start on a new season. This will allow Guardians to quickly level up the Seasonal Artifact and get all those sweet, sweet Mods like Lightning Strikes Twice and Sundering Glare.

Of course, you'll also want to hit up those weekly pinnacle activities to pump your Light Level to its potential max. The planned cap will be 1560 Power for the first 24 hours while Contest Mode is active. Speaking of the level cap, make sure you're stocked up on Upgrade Modules to infuse your gear to its maximum.

Get these Weapons and Armor