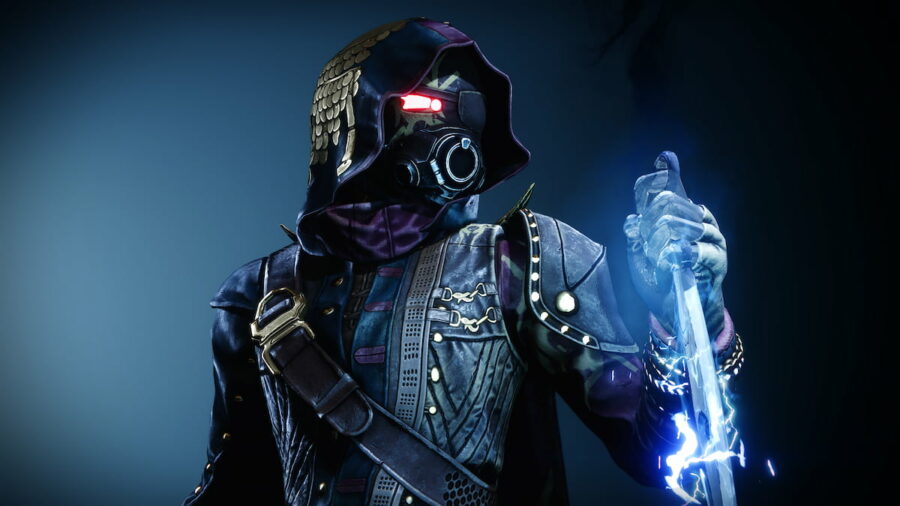 The Arc 3.0 rework has introduced a lot of new terms that Guardians will need to know to make the most effective builds. One key term is "Amplified," which impacts the rest of the systems in the Arc restructuring. Here's the nitty gritty on amplified and how it works.

What is 'Amplified' in Destiny 2?

An amplified Guardian is surprisingly faster in its movement speed and weapon handling. They're more agile and able to slide longer distances. Amplified is inherent to Arc classes, and a Guardian can become amplified by using either Arc abilities or Arc weapons. This is where weapons like Trinity Ghoul and Riskrunner can shine, as they're Arc based and excellent at clearing mobs.

Some Mods and Fragments make becoming amplified even easier. The Spark of Volts Fragment makes it so that Finishers make you amplified. The Knockout Aspect on Titans allows them to become amplified upon defeating targets with melee attacks. Amped Up, a Seasonal Artifact mod increases the duration of amplified. Overall, there are a lot of ways to stay supercharged and bring the hurt to the Darkness.

For more Destiny 2 goodies, check out How to unlock the Season of Plunder Artifact in Destiny 2 on Pro Game Guides.

How does Amplified work in Destiny 2?