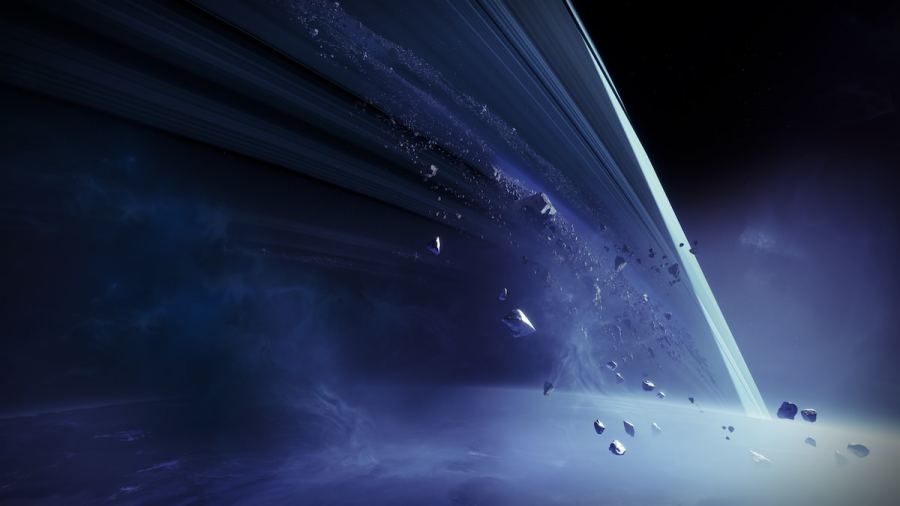 Right Hook is one of two Origin Traits introduced with Season 18 in Destiny 2. Season of Plunder is all about embracing your inner pirate in the traditional sci-fi looter shooter. So just how does this Origin Trait play into the pirate fantasy?

What does the Right Hook Origin Trait do in Destiny 2?

Right Hook has the following description: "Dealing melee damage gives this weapon increased target acquisition and range for a short period of time. Dealing melee damage again extends the effect." This is the perfect Mod for those inclined to use their fists to do the talking for them in the middle of a firefight.

And with Arc 3.0 being all about getting into the thick of things with space electricity, alternating between fists, lightning, and guns bring a supernatural flair to this futuristic pirate adventure. Plus, it's extremely satisfying to fluidly switch between fists and weapons as you cut through swathes of Fallen aboard their ketches.

Related: Destiny 2 – Heal Thyself Mod, explained and how to get

For more Destiny 2 goodies, check out Which PVP modes have SBMM in Destiny 2? on Pro Game Guides.

How does Right Hook Origin Trait work in Destiny 2?