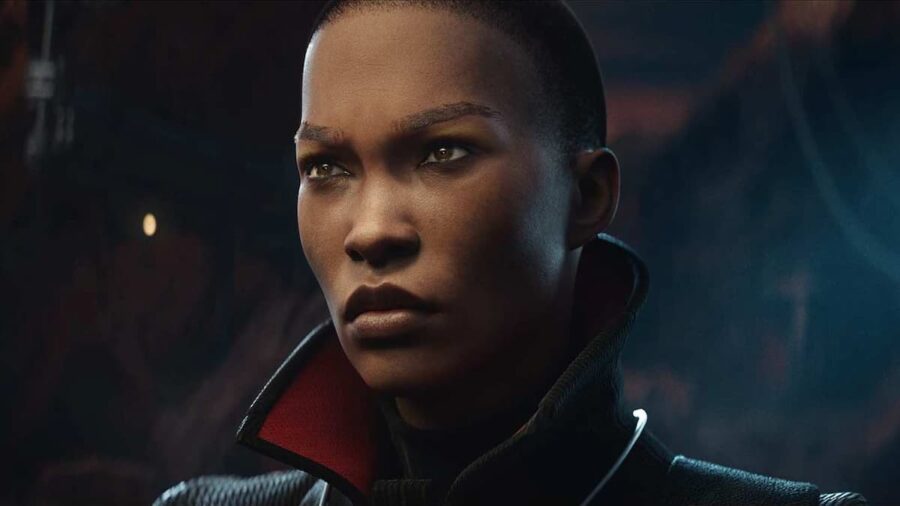 The long-awaited expansion for Destiny 2 is finally here. The Witch Queen sends players on an all-new adventure filled with rich and deep stories to uncover. As Bungie has stated, all of Destiny has been building to this moment, and all of Savathûn's carefully set up dominos are set to be knocked down. Here is how many campaign missions are in Destiny 2: The Witch Queen.

There are eight campaign missions to complete in The Witch Queen. Guardians will be sent into Savathûn’s Throne World to continue the ongoing Light versus Darkness plot of Destiny 2, picking up story threads established in the seasonal content over the last year. Each part of the campaign brings new areas of the Throne World to explore and more challenging enemies for players to face. However, this time around players can select a difficulty for the campaign.

Related: Should you play the Normal or Legendary difficulty campaign in Destiny 2: The Witch Queen

Players will have the option to play The Witch Queen on Normal or Legendary difficulty. While the content of each mission stays identical between the Normal and Legendary difficulties, the risk will be greater in the legendary mode while providing players with more rewards. Fans looking for a smoother experience will likely want to stick with Classic, but those interested in brutal combat might want to give Legendary a try.

It should take most players an average of eight hours to complete The Witch Queen campaign. However, The Witch Queen brought a whole plethora of new content to Destiny 2, including weapon crafting and Season of the Risen. So while players may be finished with The Witch Queen story, there will still be plenty of content to enjoy for the next few months.

For more Destiny guides, check out Who is Fynch in Destiny 2? right here on Pro Game Guides.

How many campaign missions are in Destiny 2 Witch Queen?