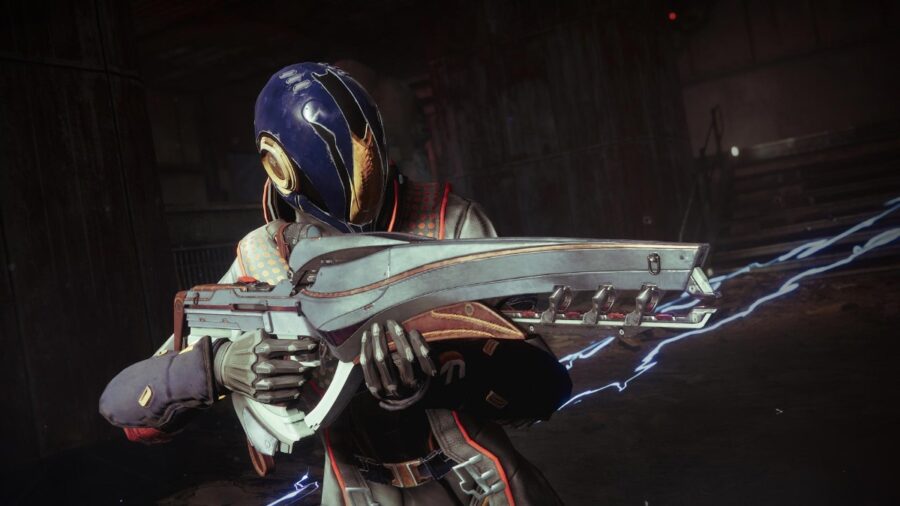 Weapon crafting is a new feature that Bungie introduced with the Witch Queen update. This trait allows you to make a weapon that is unique to you, with rolls that you curate. To craft a weapon, you will need Patterns. These are nothing but blueprints for weapons that you can shape or reshape. So, how do you find weapon crafting Patterns in Destiny 2?

How to get Weapon Crafting Patterns in Destiny 2

The best way to get Patterns in Destiny 2 is by attuning special weapons. That means that you need to level up those weapons in order to unlock weapon designs. You can find Resonant Weapons as rewards for completing specific side missions like patrols or public events. Besides getting crafting Patterns from attuning weapons, some can be obtained by completing quests.

Once you've managed to get your hands on a few Patterns, you can head back to your crafting table at the Relic in the Enclave, and start building the weapon of your dreams. But in order to acquire these blueprints, you'll need to unlock Deepsight ability.

What is Deepsight in Destiny 2?

Deepsight is a new ability that lets you analyze and shape Resonant weapons. In order to acquire it, you'll need to finish a few assignments in The Witch Queen campaign on Savathûn's Throne World. After you activate Deepsight, you'll notice that some weapons are now red-bordered, which means that you can attune them.

How to upgrade Deepsight Resonance weapons?

You can level up weapons by using them in missions and killing enemies. Every Deepsight Resonance weapon has an attunement bar that's slowly filling as you use it. When it's fully loaded you'll have a chance to extract elements needed for upgrades as well as Pattern for that weapon.

Don't worry, you'll still have your trusty weapon in full power, but keep in mind that you can extract stuff just once per weapon. The first Resonant weapon you'll get a chance to shape is the Enigma Glaive. Now that you know how to find weapon crafting Patterns in Destiny 2, you just need to find all 29 of them (for now).

How to find Weapon Crafting Patterns in Destiny 2