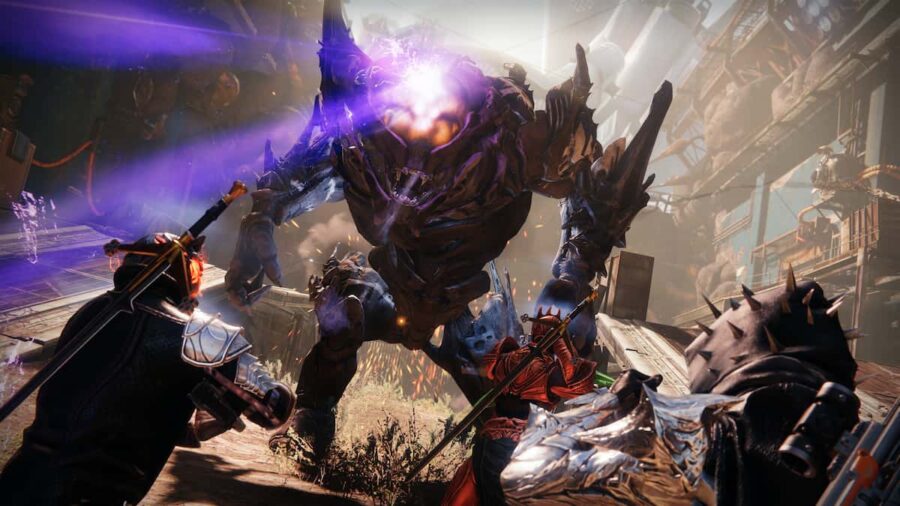 Destiny 2's 30th Anniversary Pack has been a hit in the community, with Bungie bringing tons of new challenges, new activities, and new weapons and armor, many of which have become somewhat of the meta rather than just passing event loot or ornamental collection.

While much of the new loot in the pack is rather easy to obtain, the new Artifice Armor has become a hot ticket item, only available to those willing to go through the most challenging of trials to get it. Get a good fireteam together and your best gear because this one is pretty tough.

How to Get Artifice Armor in Destiny 2

To get this highly sought-after armor, you must complete the entire Grasp of Avarice dungeon on Master difficulty. As a reminder, the Master difficulty for this activity is recommended at power level 1360. The seasonal cap for Season of the Lost is 1330. That means you would want to have at least a +30 bonus on your artifact to play the dungeon at its recommended level.

While there is no minimum power level to play the dungeon on Master difficulty, playing it on a character with a lower power level will make for a fascinating and frustrating time.

Related: How to complete the Grasp of Avarice dungeon in Destiny 2

What Does Artifice Armor Do in Destiny 2

Artifice armor is hot at the moment because it lets you add another seasonal artifact mod to a different piece of armor rather than just the two you can equip on your arms. This extra addition of an artifact mod makes for all new possibilities of weapon and armor builds and makes you much more powerful in late-game, challenging content, where champions may be involved.

Important Note: the extra mod still requires free energy slots on your piece of armor to equip it. This means that if you are already full up, you may have to make some changes or sacrifices to your mods to equip it. This can be difficult since some mods feel almost essential in certain activities.

Anyone still looking to pick up Artifice armor should absolutely hop on the grind sooner rather than later. It's definitely a challenge but well worth it. Good luck.

For more Destiny 2 content and guides, check out All Hunter Subclasses and Abilities in Destiny 2 on Pro Game Guides!

What is Artifice Armor in Destiny 2 & How to get it