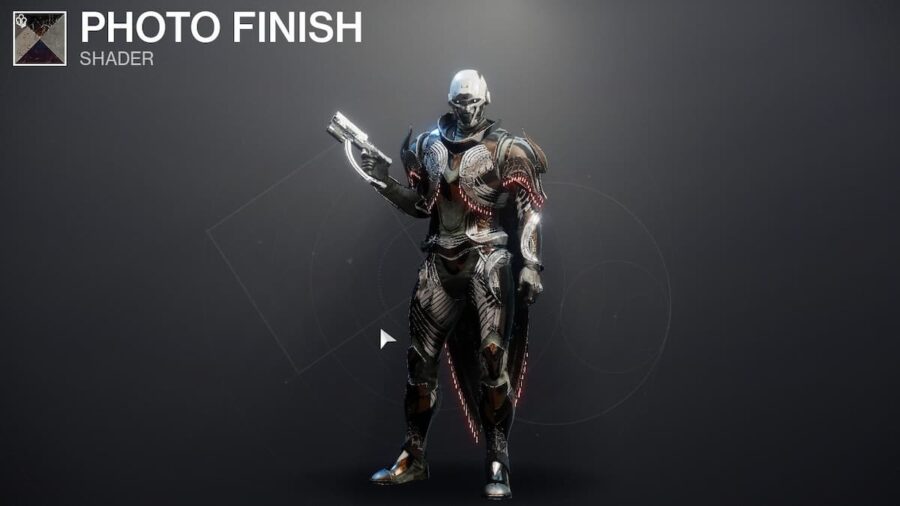 Destiny 2 has some of the most inspired and creative outfits out of any other MMO. Shaders can make these outfits look great by mixing the perfect colors. The Photo Finish shader takes that a step further and actually has an active changing color feature. Here is how to get the Photo Finish shader in Destiny 2.

Where to find the Photo Finish shader in Destiny 2

The Photo Finish Shader was recently added to Destiny 2 with the Guardian Games event. The shader can be found in the Eververse store on the Featured page for 300 Bright Dust. This shader will be available for purchase from May 17, 2022, until May 24, 2022. It is likely that the shader will be taken out of the Eververse store and could potentially never return after this time.

Fans have long been asking for a shader that changes colors, and Bungie has only responded with a few animated shaders. Finally, players can dress their Guardians up with RGB to show that they are true gamers.

How to get color-changing Photo Finish shader in Destiny 2