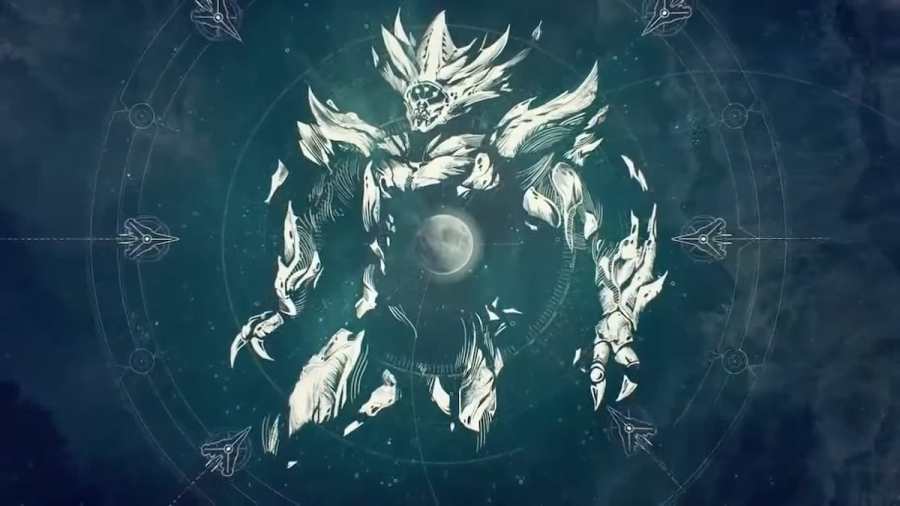 The world's first raid race for King's Fall in Destiny 2 is now over. Clan Elysium and Saltagreppo have been declared the winners after nearly an hour spent confirming by Bungie.

The news came from the official Destiny 2 Twitter account seven hours after the raid launched. This is the third raid race in a row this team has won and as always, they put on quite the show. Congrats are in order for Cruz, Kyros, VileFate, Moople, Quazz, and Saltagreppo.

Related: How to complete the Oryx Challenge in King’s Fall Raid in Destiny 2

King's Fall is a reprised raid from Destiny. It follows the downfall of the Taken King Oryx and was arguably the hardest series of encounters in the ground-breaking looter shooter. Clan Elysium's previous world first wins include Vow of the Disciple and Vault of Glass. Prior to that, they nabbed second place in Deep Stone Crypt.

With the world's first out of the way, we're bound to see many more teams work their way through this legendary raid. There are brand new weapons, armor, a ship, and even a sparrow to be claimed for braving the halls of the Dreadnaught once more. Now go kill a god, Guardian.

For more Destiny 2 goodies, check out How to complete the Golgoroth Challenge in King’s Fall Raid in Destiny 2 on Pro Game Guides.