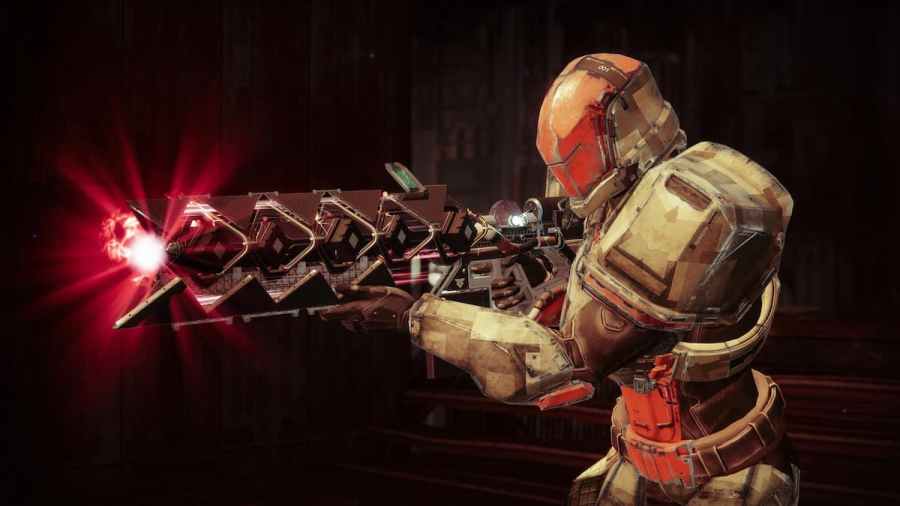 Destiny 2 is a deep and complicated game with many different things contributing to that complexity. One of the more confusing aspects of Destiny 2 is Mods. Unique Mods are plentiful, and they can go on both weapons and armor. However, taking a look at individual Mods actually makes them much easier to understand. In this quick guide, we will take a look at the Firepower Mod and break down what it does.

What does the Firepower Mod do in Destiny 2?

The Firepower Mod in Destiny 2 is a Solar Armor Mod, meaning it can be used in any piece of armor that has the Solar typing. It requires four energy to be equipped, and it can be used on multiple armor pieces at once. This Mods Effect causes you, while Charged with Light, to regain a portion of your grenade energy when you use your grenade, consuming one stack of Charged with Light.

Each piece of armor you have with this Mod equipped will provide you with 15 percent grenade energy being returned. Since it can be stacked, this means that the maximum amount of Grenade Energy you could get back would be 60 percent. This Mod essentially exists to keep you throwing your grenade as often as possible.

However, we find that the benefits of this Mod don't necessarily outweigh the downsides. To get the most out of the Firepower Mod, you need to constantly be picking up Orbs of Light. This means that you are oftentimes going out of your way to collect these orbs of light just to get some grenade cooldown. Though in a build where grenades are key, this Mod will be essential in getting the cooldown under control and throwing grenades as often as possible.

For more Destiny guides, check out Who are the Vanguard in Destiny 2? right here on Pro Game Guides.