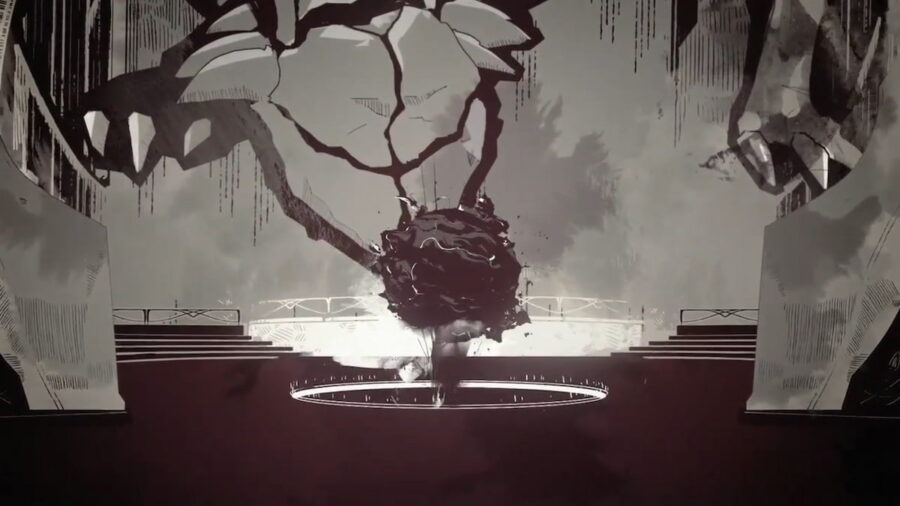 Riven of a Thousand Voices Lore in Destiny 2

Riven is an Ahamkara, and the last of her kind. Ahamkara are wish-granting dragons that are able to materialize their wishes, making them come true. They can also grant the wishes of others, if they so desire. Although there have been several Ahamkara who lived before, all except for one were killed in the Great Ahamkara Hunt.

Riven's ability to grant wishes was highly sought after by many people, and thus the Wall of Wishes in the raid Last Wish was created to ensure safety between Riven and the wisher. These precautions were necessary because Riven is a cunning beast and manipulates bargains in her favor. She uses her intelligence to control others like pawns for her own personal benefit.

Related: What is the “Which Witch” Challenge in Destiny 2?

Why is Riven important?

Riven was responsible for helping Mara Sov build the Dreaming City. Mara Sov established a covenant with Riven when the beast was younger, forging a close alliance with the Ahamkara. Riven helped Mara build the Blind Well, as well as other features of the Dreaming City.

Due to the danger Riven posed to the Awoken people, Mara wished for Riven to be held in a cage in the depths of the Dreaming City. Here, she could be kept at a safe distance from the Awoken, but she could still be communicated with.

Riven met with several visitors in her underground cage. One such visitor was Oryx, who coerced Riven into being Taken. Another one of these visitors was Savathûn, who established control of Riven. This event gave Riven the power to create the first Scorn, beginning her reign of havoc over the Dreaming City.

Despite her newfound power, Riven remained trapped in the stone stomach of the Dreaming City. She had to get out. Riven whispered to Uldren Sov, the Awoken Prince, gradually convincing him to release her from captivity. After great deception, Uldren Sov freed Riven from her cage.

Riven is the final boss in the raid Last Wish, and she appears in the raid's dialogue before the boss battle. She speaks to Guardians directly, referring to them as "brother slayer" and "spawn killer." Riven attempts to seduce the Guardians to her side, calling them "friend" and asking if they could work together.

In the Last Wish raid, the Guardians rip out her heart in the boss battle, although Ahamkara are not killed so easily. To ensure that Riven is dead, the Guardians must carry her heart through the Queenswalk encounter and kill it with the help of the Techeuns.

Before her heart's death, when she is nothing but bone and dust, Riven grants one last wish. With her Ahamkara power, she curses the Dreaming City, causing its inhabitants to be Taken. Now, all known Ahamkara have been killed, and Riven's wishes are laid to rest.

For more Destiny 2 guides, come check out What to do with Forsaken Ciphers in Destiny 2 here on Pro Game Guides.

Who is Riven of a Thousand Voices in Destiny 2?