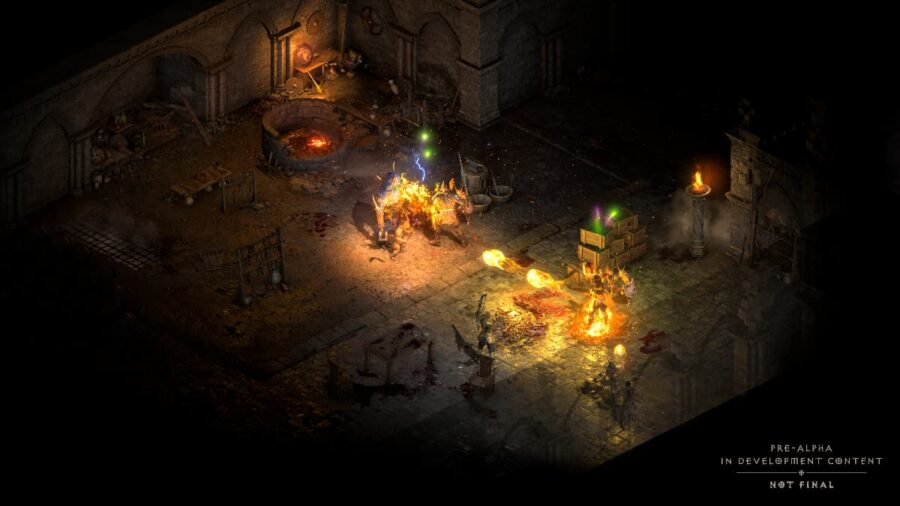 No official date has been given yet for when the open beta starts. However, it will most likely take place sometime before the end of August and will run all the way to the game's official release on the 23rd of September 2021.

That being said, if you want to pre-purchase Diablo II: Resurrected, you can do so at respective platforms for Xbox, PlayStation, Nintendo, and Steam. There are two versions of the game, but both will give you access to the open beta. The standard one is the one we would recommend going with, as the Prime Evil version is only worth it if you don't own Diablo III or want to play that game.

When you finish pre-ordering, you will be all set for when the beta gets announced in August. During the beta, you will also be able to play five of the seven characters revealed to be in the game, with Assassin and Necromancer being only available in the full release.

How to join the open beta for Diablo II: Resurrected?