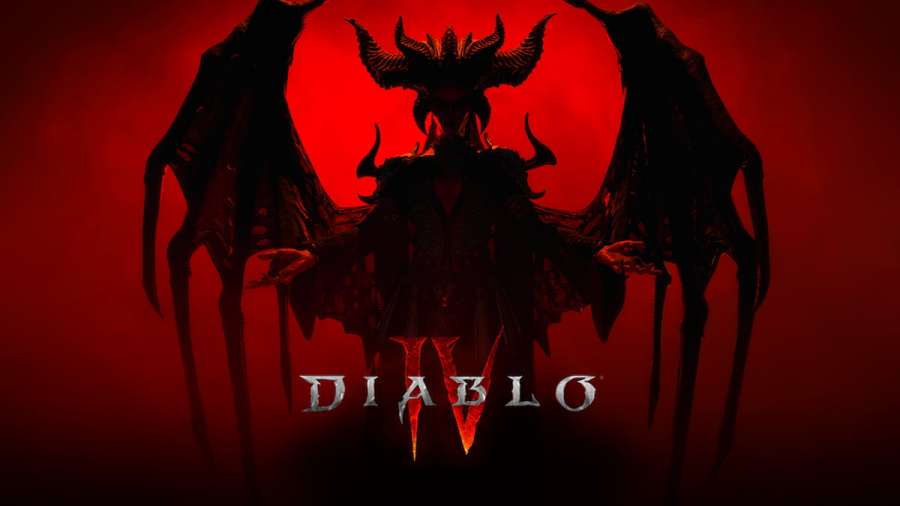 Diablo is a classic action RPG series that fans have loved since its original release in 1997. Since then, it has received numerous sequels, including the upcoming Diablo IV. However, after Microsoft announced they are acquiring Blizzard, some fans may be worried about the game and whether Diablo IV will be an Xbox exclusive.

At this time, there is no clear answer. In Microsoft's press release, they state, "Activision Blizzard games are enjoyed on a variety of platforms, and we plan to continue to support those communities moving forward." The acquisition will not be finalized until 2023, so it could be some time before a definitive answer is known.

Microsoft has done this in the past. For example, after acquiring Bethesda, their upcoming sci-fi RPG Starfield became an Xbox exclusive. Something similar could happen to Diablo IV, which means that players on other consoles would need to transition to Xbox.

Unfortunately, there is no definite answer to this, and only time will tell whether Diablo IV will be an Xbox exclusive or whether it will release on multiple platforms. We will update this post if any additional information becomes available.

This announcement comes when numerous lawsuits, accusations, and scandals have been leveled at Activision/Blizzard. It's easy to speculate that the two are related, and this acquisition will in part fix the issues mentioned and restore the companies' names.

For more information on gaming, check out Who owns Call of Duty? and Will Overwatch 2 be an Xbox exclusive? on Pro Game Guides.

Will Diablo IV be an Xbox exclusive?