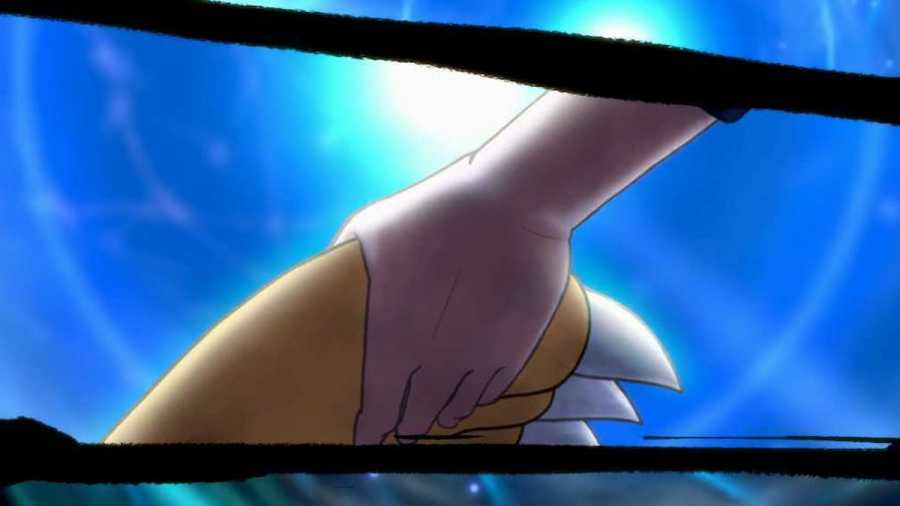 If you weren’t satisfied with how things turned out in Digimon Survive’s ending, then that’s only because you haven’t seen the story’s one true conclusion. The game’s true ending is not possible to get in the first run, mind you, so your first blind playthrough isn’t a waste at all. Here’s how to get the true ending in Digimon Survive.

To see the game’s true ending, you’re going to need:

The hope of being able to save the unsavable is going to boost the team’s morale, leading to a series of new omens that can get everyone home safely.

If you’re worried about getting him up to that number early into the game, you’ll find that Ryo’s affinity goes up quicker. A single correct response can even pull his friendship level up by ten, and it’s very hard to fair! Just in case, speak to him whenever you’re granted free actions or are allowed to explore the area.

Related: Can you skip dialogue in Digimon Survive?

By the way, even if you go Ryo’s friendship level to 30 during your first playthrough, he still can’t be saved. It needs to be on your second run.

What carries over in New Game Plus?

Your New Game Plus data will grant you all your items and the Digimons you befriended in your first run. Levels will also carry over. However, your partner Digimon's evolution lines will reset. If you got a certain partner Digimon to Mega level during your first run, know that you can unlock a new form during this one. Moreover, Agumon’s evolution line largely depends on Takuma’s highest-leveled karma.

Friendship levels and karma developed in the first run will not carry over.

For more help with Digimon Survive, take a look at some of our other posts here at Pro Game Guides.

How to get the True Ending in Digimon Survive