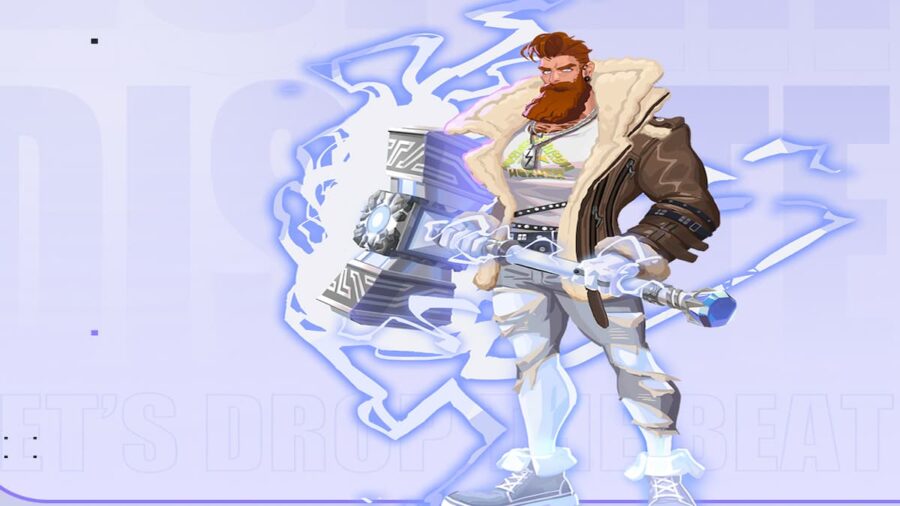 You will need to build a strong and balanced team if you want to succeed in Dislyte. An important member of any Esper squad is your Defenders. There are six Defenders in Dislyte, and while all have their uses, some are better than others. We have listed all the Defenders in Dislyte and their ratings below.

All Defenders in Dislyte ranked

What Defender should I use in Dislyte?

When choosing a Defender, you will want to stick to Donar or Ren Si. Ren Si will likely be more useful as he has an ability that pulls focus from enemies to him. Donar is strong due to his incredible defensive skills, but suffers from his extremely low speed.

For an early to mid-game Defender, Falken is a good choice. His Eye of Horus ability can be quite potent due to letting your allies counterattack enemies. But this ability relies on not dealing with enemies with cleanse or immunity; otherwise, Falken becomes significantly weaker.

There are few situations where a Defender will come in more handy than a Controller, but if you want to run a Defender, we recommend sticking with Donar or Rens Si. Try both of them out to see which fits better on your team.

For more information on Dislyte, check out How to Change Accounts in Dislyte and Best DPS Espers in Dislyte on Pro Game Guides.