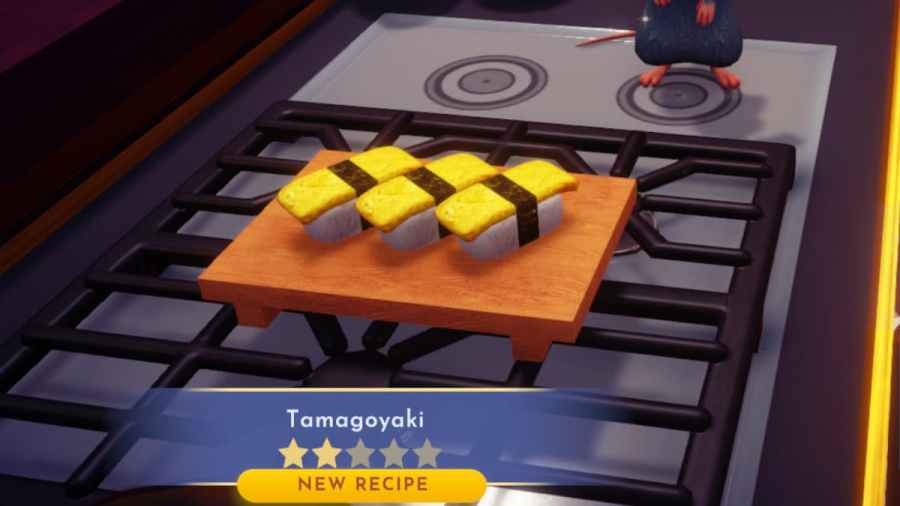 If you're playing Disney Dreamlight Valley but are unfamiliar with traditional Japanese dishes, trying to guess what ingredients to use to make Tamagoyaki might confuse you. It's a rolled omelet dish usually served for breakfast. Here's how you can make the dish in your own digital Disney kitchen.

How to cook Tamagoyaki in Disney Dreamlight Valley

Tamagoyaki only requires two ingredients: Eggs and Sugarcane. You must purchase eggs from Remy's restaurant, Chez Remy, for 220 Star Coins a piece. You can occasionally purchase sugarcane from Goofy's stall on the Dazzle Beach Biome. His stock changes daily, though, so he may not have it in stock. You can always purchase Sugarcane seeds from Goofy at his stall for five Star Coins per seed. Try to grow them somewhere on Dazzle Beach with a friend who increases gardening output for increased crop yields.

Related: How to make Potato Leek Soup in Dreamlight Valley

Here are some other dishes in Disney Dreamlight Valley that require Eggs: