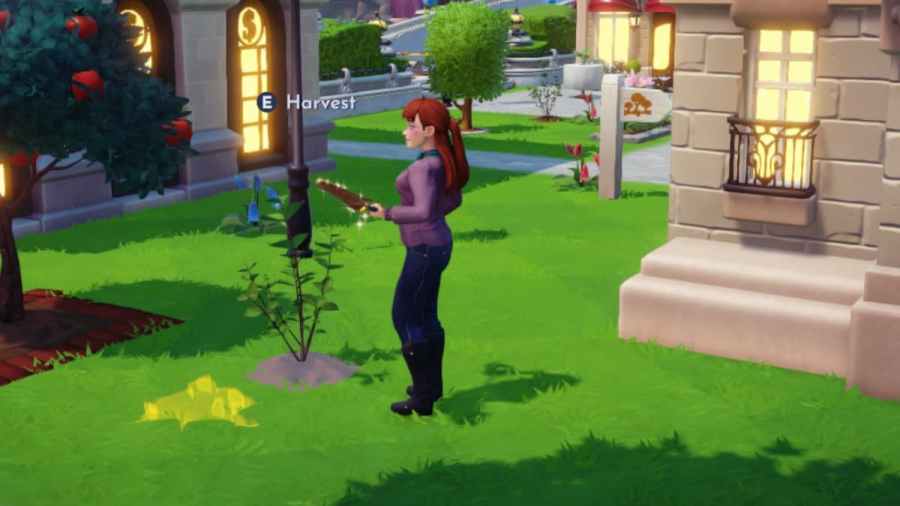 Disney Dreamlight Valley is an Early Access game, meaning you might run into the occasional glitch or bug while playing. One issue that several players have run into is an inability to harvest herbs needed for cooking and occasionally quests. If you run into this issue, here's what might be causing it and what you can do about it.

Why herbs might not harvest in Disney Dreamlight Valley

Some players took to Reddit after noticing that they could not harvest any herbs in their Valleys. The problem appears to be related to changing your device time to make the Orb of Nurturing from Nature & Nurture grow faster (it generally takes about two days.) While changing the device time apparently works to prompt the Orb to grow without waiting, this causes issues beyond herbs not growing, such as being unable to collect fish from Moana's boat.

Related: Are Disney Dreamlight Valley servers down? How to check

You can reset your device time and correct the time, then restart your device and restart your game. However, some players reported that this issue will persist until about an hour or so after the time you originally changed your device. If the problem persists, you may have to wait until the time you originally changed your device for the issue to resolve itself. You can generally tell how long it will take to resolve by checking Moana's boat. When she can restock fish, you should be able to gather herbs again.

Some players have also reported issues harvesting herbs without adjusting their device time. Via Twitter, Gameloft has acknowledged that they are looking into this. Gameloft has constructed an Issues Tracker Trello Board that you can always check to see the status of known bugs and bugs being investigated.