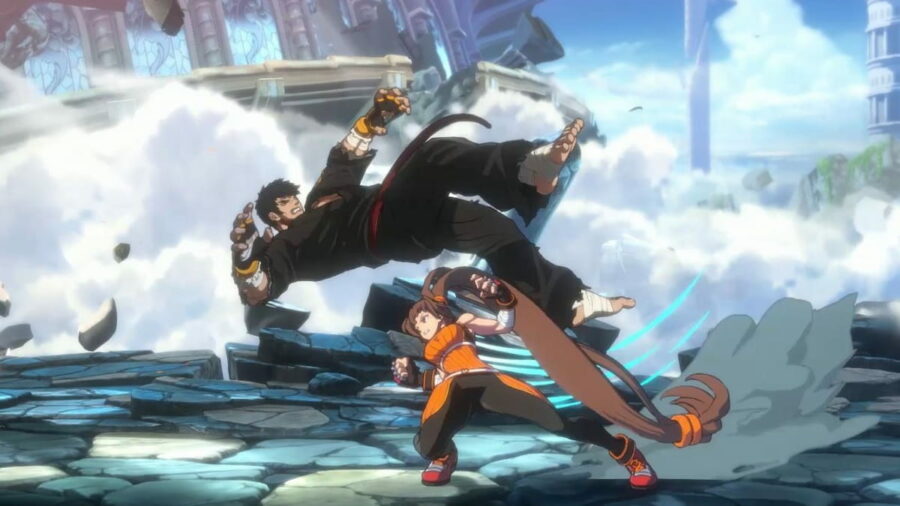 DNF Duel gives players all the nostalgic fighting they could want in a video game. All of that action has to be divided up, and DNF Duel has done that with different playable modes. Find out more about the Online, Local, and Practice modes that you can play below.

All Online Modes in DNF Duel

When you want to square up against other players, you'll want to check out Online. Here's a breakdown of the options you have within Online Mode in DNF Duel:

Related: How to farm Gold Fast in DNF Duel

Local is where you'll find the majority of your single-player options in DNF Duel. We've put together this breakdown to explain all four choices you have in Local Mode:

About Practice Mode in DNF Duel

Playing Practice Mode in DNF Duel is as simple as it sounds. This is a single-player mode where you can work on your moves and skill. The mode features you and your NPC trainer working together to critique your form, combos, and general fighting abilities. While this mode may not be the most alluring, its practicality is something many players will likely appreciate.

Want to read more about DNF Duel? If so, check out How to Block and Guard Cancel in DNF Duel on Pro Game Guides.

All Playable Modes in DNF Duel and How to Play them