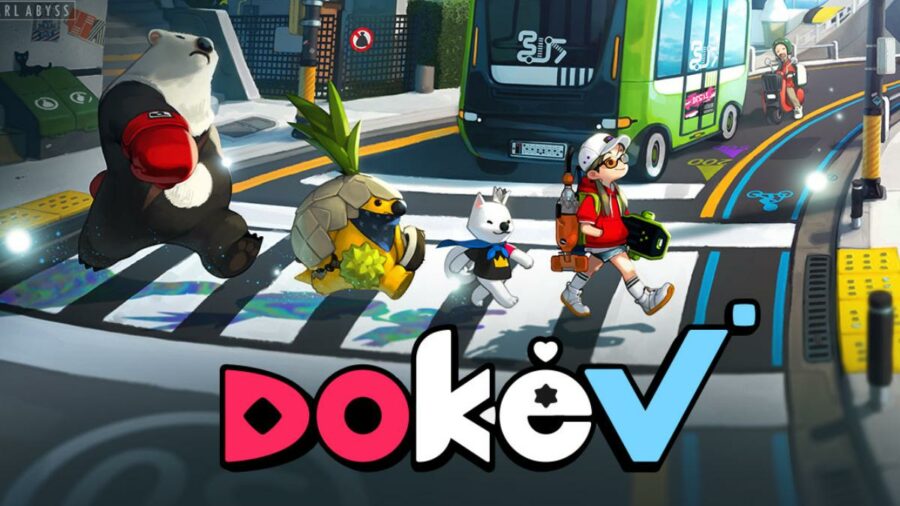 DokeV is a Disney-esque open world action adventure creature collection game that has built up a ton of hype as it is being developed. Parents who have seen the trailer, many of whom are fans of the Pokémon vibes it gives off, are excited to see that there may finally be a AAA title that is suitable for their kids that their kids are also excited about.

However, a pressing matter for most of these people is whether or not they'll be able to play. Apart from the intimidating wait of two or more years, many potential players of the game aren't sure about whether it will be available on their system. To that concern, we have some (potentially) good news! According to the developers, DokeV will be available on multiple platforms. Based on the Tweet shown below, the game will be available on both PC and Consoles when it is released.

What remains to be seen is exactly what consoles they mean. DokeV appears to be a game running rather extreme graphics, which means it might only be available on next-gen consoles. Or, they might have development or legal complications preventing them from releasing on a specific platform. We expect the vague answer to be made a little more clear in the months ahead.

Many people think DokeV had the best and most impactful trailer at Gamescom 2021. Check it out below!