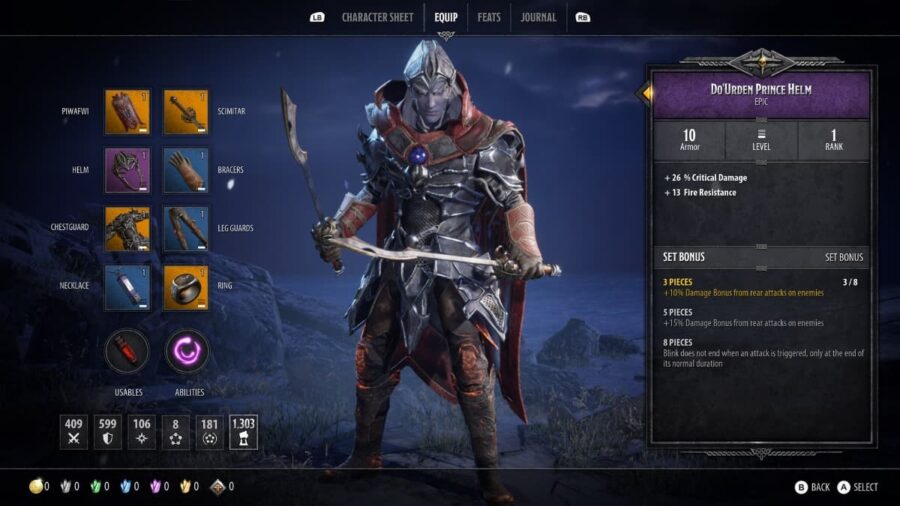 A prominent feature in previous games in the Dark Alliance series was the ability to play local coop or split-screen coop. So it was no surprise why many fans were disappointed with the fact that the third game will not support the feature at launch.

However, it was recently announced that Dungeons & Dragons: Dark Alliance will support local coop up to two players, after all via the tweet below.

There you have it! Local coop will now arrive into the full game after all in the form of free DLC. Although, it remains to be seen when this DLC will be available. We more or less presume it will be available a few weeks to a month after launch.

That being said, Dungeons and Dragons Dark Alliance will launch on June 22nd on the Xbox One, Xbox Series X/S, PlayStation 5, PlayStation 4, and PC.

Dark Alliance will also feature both local and online coop and feature cross-gen play and crossplay between both Xbox and PC. The game will also feature vast skill systems, action combat with combos, and of course, ARPG looting like the previous games.