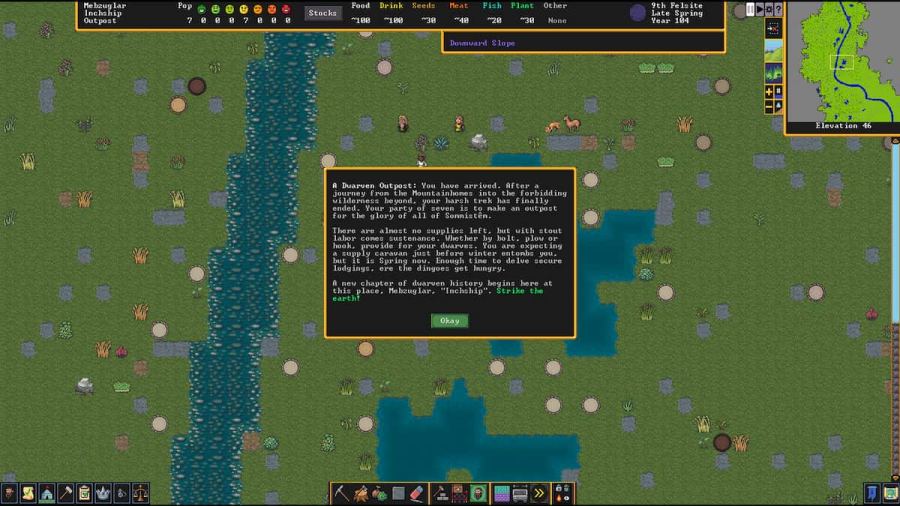 The first thing you’ll spot between Premium and Classic is the price. Dwarf Fortress on Steam and Itch.io comes with a price tag. And beyond that, there’s a huge graphical update to justify the cost, with a brand new UI and engine. But besides the obvious graphical update, there are several changes that you should definitely be aware of in Dwarf Fortress on Steam and Itch.io: