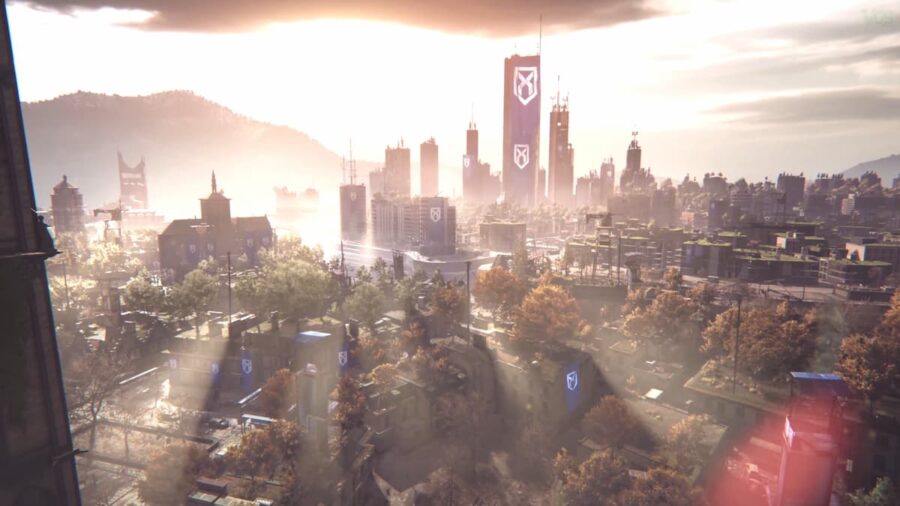 The pair of Dying Light 2 Factions vying for power in The City are the Peacekeepers and the Survivors. Each Faction comes with their own set of unique rewards, and the one you choose as your ally will determine which ending you get. However, Factions play a minimal role in the overall story of the game, and which Faction you side with should be based on the rewards you prefer to receive. With that said, here are all the upgrades and rewards you get from each Faction.

Don't be fooled by their name—the Peacekeepers are hardly known for being peaceful when it comes to settling their agendas. Ruling their territories with an iron fist, this Faction is run by former military personnel, and they specialize in the use of powerful weapons to cleanse the land of the infected. With their help, you will be able to make quick work of hordes of undead with ease.

Unlike the Peacekeepers who firmly believe in the mass culling of hordes, the Survivors tend to value peace. They believe in avoiding combat unless necessary and in creating a safe haven for fellow survivors where they can grow and collect resources and maintain a healthy community. The rewards you get from them are mostly for quickly commuting between locations in the map. They also supply a stream of supplies that can benefit every player.

What are the best Faction Rewards in Dying Light 2?

Thankfully, in Dying Light 2, you are not stuck with any one Faction you choose. For example, you can still give facilities to the Survivors, even if you've given dominance to the Peacekeepers in your playthrough. However, it is important to note that once you have assigned a facility to a Faction, they can't be switched over. So, read through all their rewards and make an informed choice before jumping to a decision. Here are three of the best rewards you can get from each of these Factions.

Still confused whether you should play Dying Light 2? Check out our Dying Light 2 Review right here on Pro Game Guides.