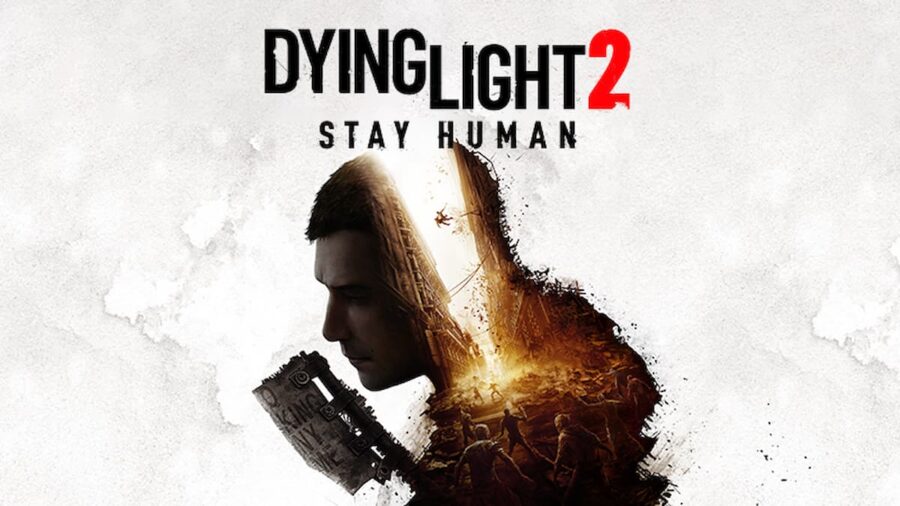 In Dying Light 2, players can join one another's games. When doing so, they will keep player progression as well as any items they find. Furthermore, when a decision has to be made, all players can vote on the choice during narrative moments. But the host will have the final say in the matter.

Related: Is there a companion app for Dying Light 2?

With this feature, players don't have to worry about missing out, and they can experience different narrative paths and how they play out. The City awaits players of all types, and with the new co-op feature, there are tons of new things to do.

This will bring a whole new way to play Dying Light. With multiplayer, players can do all sorts of crazy shenanigans and help one another out. Players can organize parkour races, fight zombies together, and more.

How to watch the Dying Light 2 – Dying 2 Know Showcase

Who is the voice actor for Aiden Caldwell in Dying Light 2?

Are there guns in Dying Light 2?

How long does it take to complete Dying Light 2?

Is there a companion app for Dying Light 2?