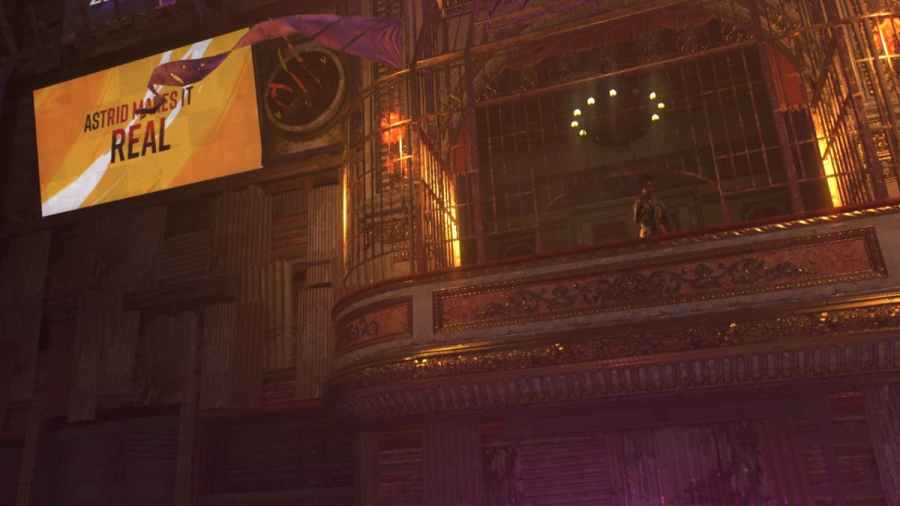 What are the arena challenges in Dying Light 2 Bloody Ties DLC?

How does Fame Rank work in Dying Light 2 Bloody Ties?

Eventually, you will get the goal of reaching the top Tournament so that you can fight the Skull Face, the champion of Carnage Hall. However, that is not everything to the Tournament Rank system in Dying Light 2. While you complete arenas and compete in the Tournament, you can also unlock unique weapons and outfits by redeeming them at the Cranage Hall rewards NPC.

What are Carnage Rewards in Dying Light 2 Bloody Ties DLC?

While completing arena challenges, players will earn Rank points and Opera Tokens. Opera Tokens are special currency players can use to unlock vanity items such as Outfits, Head pieces, etc. Players can redeem these Opera Tokens by heading down to the entrance hall and looking for the following NPC shown below:

The Hall Vender Pappy will offer various Challenge Rewards, such as weapons for any mutation samples you might have on you. You can earn mutation samples by slaying Special Infected, Hag Tracks, and Plaugebears.