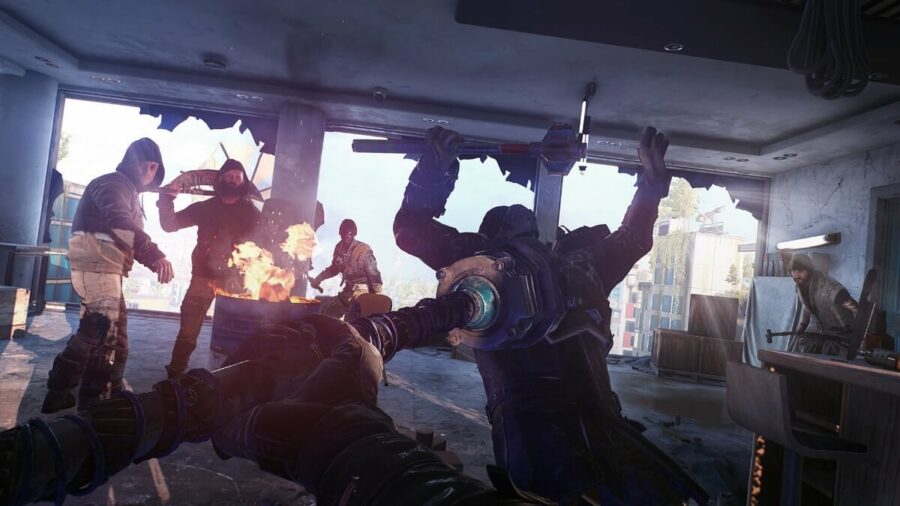 The sequel to the award-winning zombie parkour game, Dying light 2, was just announced that it will release on December 7th on Xbox One, Series X/S, Playstation 5 & 4, and PC.

Along with the reveal of the release date, pre-orders have opened up for  Dying Light 2, and are now available for pre-order on all platforms. There are also a few special editions and a few exclusive to retail available for purchase, as listed below.

The differences between these versions vary mildly from retail to deluxe for the most part. But one big thing is that there is no ultimate version for retail, and it would seem that the collector's edition has the bonuses of the ultimate digital edition instead.

Nonetheless, no matter what version you pre-order, players will get a special pre-order bonus called the reload skin set pack, which includes skins for the following items in the game.

Dying Light 2 will also feature a brand new story where players must decide the fate of a city in a world where humanity has fallen back to the dark ages. The game features tough choices and the same parkour action from the first game that players loved, but now in a brand new open world.