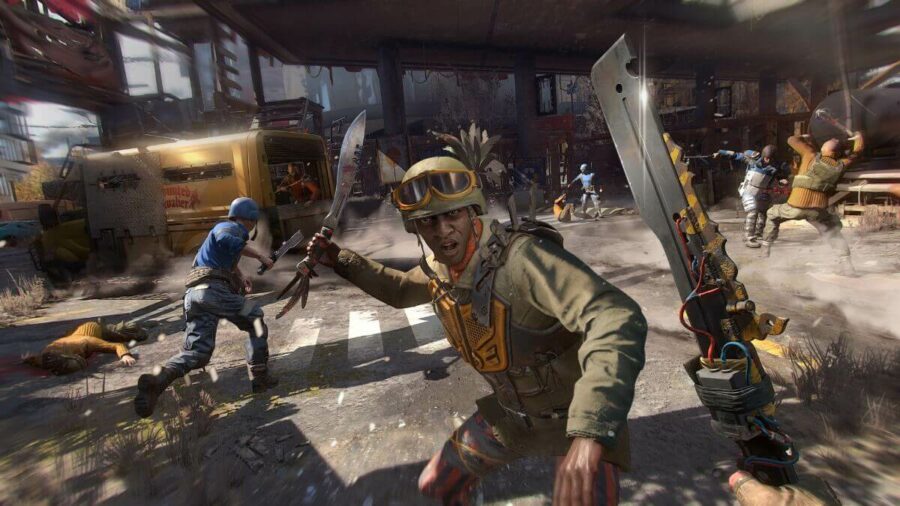 Dying Light 2 will have multiplayer co-op, as the developers have already confirmed it to support up to four players. So if you were hoping to play with friends, you can, and you can also play with cross-gen platforms.

The developers have also confirmed the feature of cross-gen play. But if you were hoping for crossplay, it has been confirmed yet or not confirmed by the developers.

But unlike the uncertainty in regards to the game's potential crossplay feature, what is certain is that multiplayer in the sequel will vary differently from the first game. This difference is mainly because players can now host their games and invite friends to their games.

Related: What is Included in Dying Light Platinum Edition?

This function is a new addition from that of the first game, and it is a welcome one, but it will come with side effects. This is mainly because players can continue their progress from their game into multiplayer mode.

Which in turn could potentially end up locking off certain weapons if their choices made in their game vary from that of the host. Along with this, parkour routes and other differences such as story choices and quests between you and the host will show their effects.