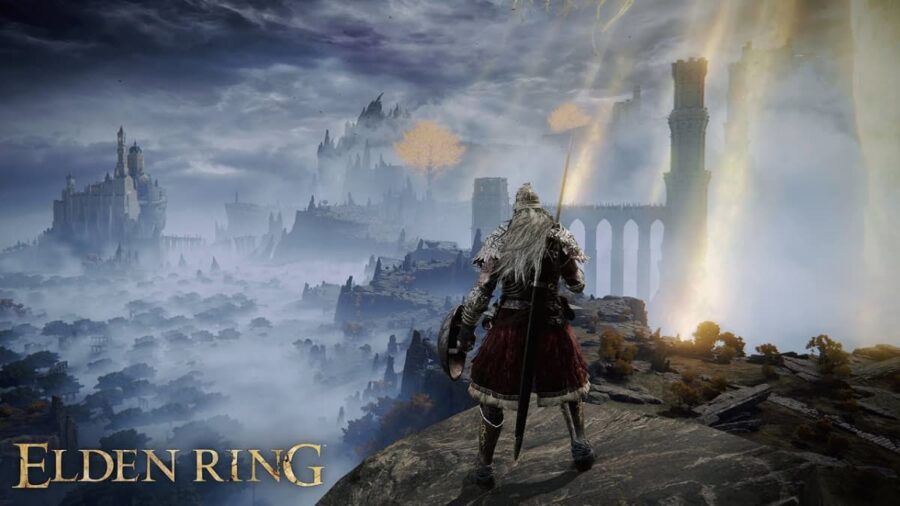 Thousands of players are deep into Elden Ring, the newest title from FromSoftware. Like with most new games, however, it isn't without its bugs. Players have encountered odd quirks in the game, including invisible enemies. Here is how to fix that.

If you have found yourself seemingly attacked by spectres, then you will want to try these fixes in order to see who you are actually trying to mind-throw daggers at. If one step fails, try the next one:

Related: Can you remove the 60fps cap on Elden Ring?

Hopefully, one of the tricks above will sort out the problem and let you get back to Elden Ring, a game that's already hard enough on its own.

If the options above have not improved your situation, the next thing to do is wait for the official patch from FromSoftware. As stated before, many games release with quirks and glitches, but thankfully, developers can resolve these through patch updates.

If you would like to keep up to date with the issues that developer FromSoftware is aware of and actively fixing, check their official Elden Ring Twitter account for news.

Looking for more content? Get the answer to the question Can you find Patches is in Elden Ring? here on Pro Game Guides.

Invisible enemies bug in Elden Ring – How to fix