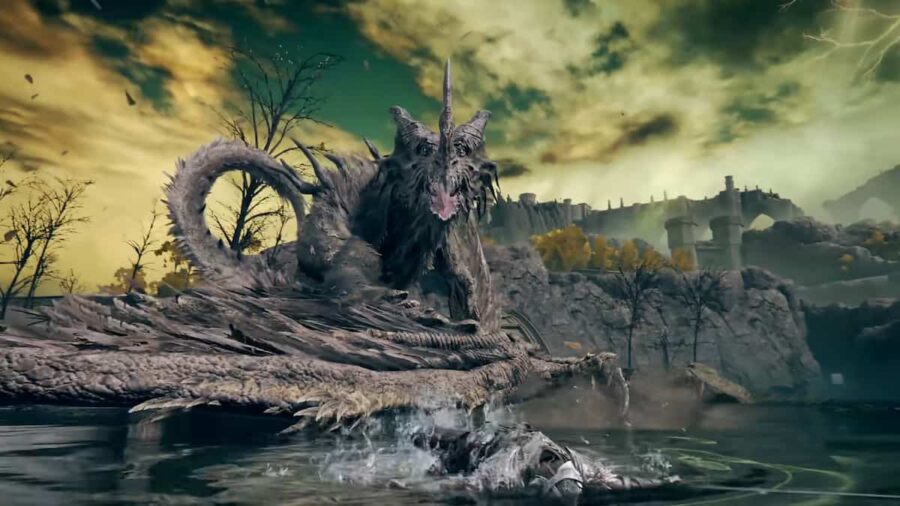 Dying is inevitable in Elden Ring, and it doesn't matter whether you are a parry expert with hours of Dark Souls experience or a new player to the genre. The game is designed to test your patience and persistence, but thankfully players will respawn after dying every time.

Players respawn at a previously visited Site Of Grace or a Stake Of Marika close by after dying. You will drop all the Runes you have collected at the site of your death as soon as you perish. Players can reclaim these runes by visiting that same spot after respawning.

Related: What are Golden Runes in Elden Ring?

To visit your death spot, simply follow the location marked on the compass. However, if players die before collecting their Runes, they will lose the loot forever. You can choose to avoid all enemies or ride past them on Torrent by summoning the horse with the Spectral Steed Whistle.

Runes function as the currency in Elden Ring, and it's best to avoid combat after respawning if you lost them earlier. Ideally, players would want to have the lowest number of Runes possible before taking on a boss fight, as there are high chances of dying.

Wondering how checkpoints work in Elden Ring? Check out What are Sites of Grace in Elden Ring, and how to use them, explained on Pro Game Guides.

What happens if you die in Elden Ring?