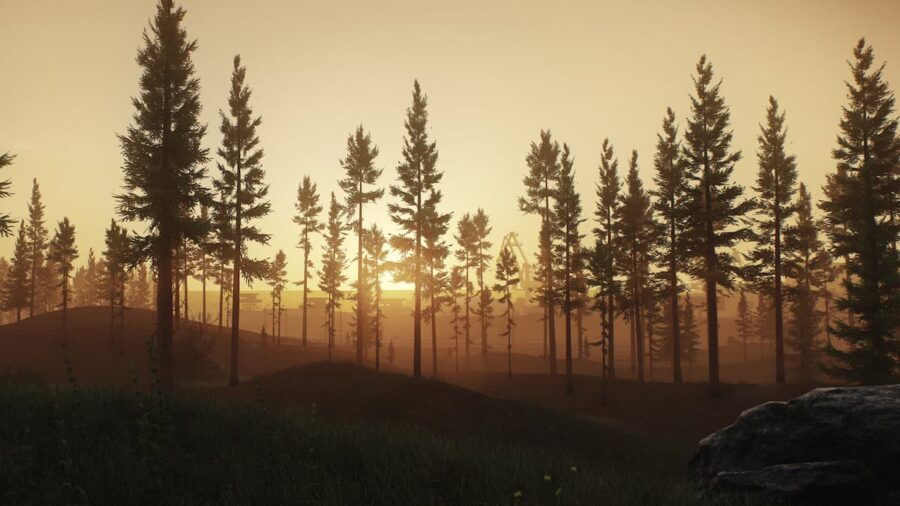 There are several options when it comes to which map to choose in Escape From Tarkov. But only some are ideal for new players. Here are our picks.

What is the best map for new Escape From Tarkov players?

For players who are totally new to Escape from Tarkov, the best option is a map that has a lot of space, an adaptable layout, and a mildly challenging setup. These factors will create an environment that is easy to get the hang of but still pushes players towards becoming more skilled at the game.

Interchange is a gigantic map in Escape From Tarkov, and this is one of its advantages for beginning players of the game. A big map means that players are not at as high of a risk of being ambushed or bottlenecked into tight spaces. In Interchange, you can even find your extraction on the edge of maps a lot of times, meaning that players can possibly reach the other side of the map while encountering very few enemies. You can even find a lot of loot without needing keys, which is especially useful for brand new players.

What is the best map for novice players in Escape from Tarkov?

Novice players will have a bit more experience than players who are just jumping into the game, but not much more than that. If you're still the type of player who needs to get better footing in Escape From Tarkov, you need a map that provides areas ideal for practice and structured opportunities for loot and kills.

Related: Escape From Tarkov: How to Extract and Extraction Point Locations Guide

Shoreline is a fairly large map that has hotspots of high activity, with some more scarcely populated spots such as the gas station and radar tower. These more empty spots of the map are especially optimal for novice players, as they provide an area that players can take advantage of to kill Scavs and scoop up some loot. You can also take turns alternating between busier and emptier parts of the map to get a feel for how you measure up to the competition.

What is the best hard map for beginners in Escape from Tarkov?

Players who are still new to playing Escape From Tarkov but want a challenge to prepare them for becoming an intermediate player will want something a bit more advanced. A map that you have been introduced to early on, has an intuitive layout, yet still provides challenges is ideal for improving quickly.

Customs is often one of the maps that new players to Escape From Tarkov will hear about, but many will quickly abandon it when first playing because of how overwhelming it can be. All of the chokepoints, varied players, and many PvP altercations are a great way to get your footing. After becoming familiar with maps like Interchange and Shoreline, you'll be much more prepared for Customs. The map is more midsized and provides chances to fight against enemies of all sorts of talent levels, giving you different experiences in quick succession.

Want to read more about Escape from Tarkov? If so, check out Escape From Tarkov: How to Breach Doors on Pro Game Guides.