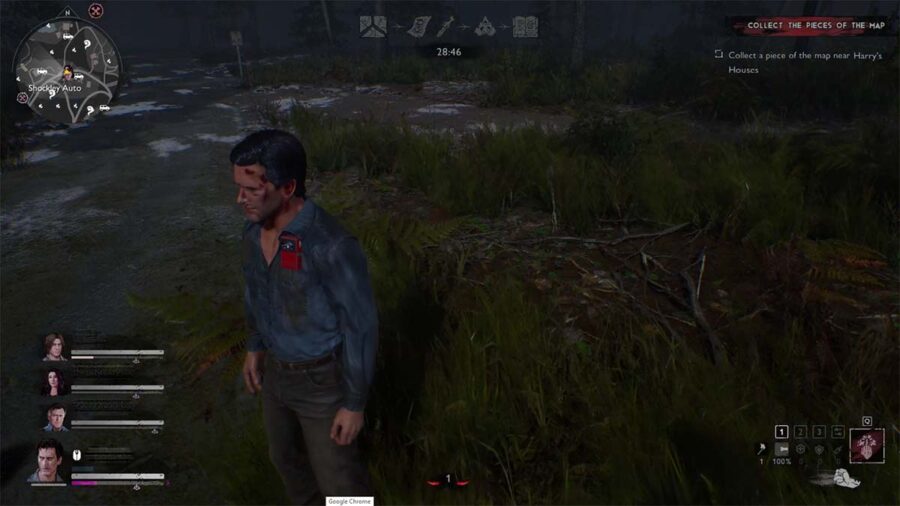 Evil Dead The Game requires teams to work as a unit to win. If your teammates are not careful, they can find themselves knocked down and bleeding out. When that happens, they can only rely on you to help them.

To revive a teammate, go up to them and press and hold the Interact button (Y on Xbox, Triangle on PlayStation, and E on PC). Press and hold the button until they're fully revived, or you'll have to start all over. Although they won't have much health, you can keep reviving teammates as many times as you want.

Related: How to win as a Survivor in Evil Dead The Game

How to save possessed teammates in Evil Dead The Game

When a teammate becomes possessed, your only option is to knock some sense into them. Attack them with your weapons, but we recommend not using guns since they do a lot of damage and waste ammo. Hitting your teammate a few times will end their possession.

Over time, the possession will end naturally, but you don't want the Demon player to hold on to a Survivor player for very long. During that time, Demon players will be able to separate possessed Survivors from the rest of the group and make them an easy target.

How to revive teammates in Evil Dead The Game